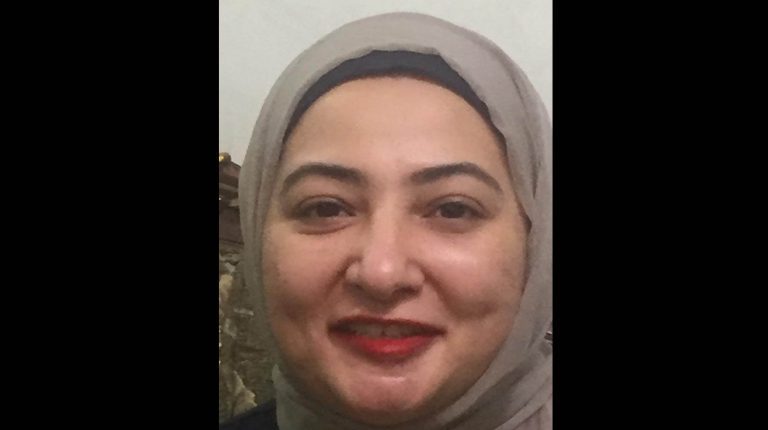 Recently, there have been increasing reports and documented testimonies confirming that a huge number of weapons with which European countries support Ukraine is being sold on the black market, reaching the hands of international terrorist groups.

For example, Ukrainian military officials recently admitted that their country has lost nearly 50% of the weapon supplies that have flowed in since the outbreak of the war on 24 February, which opens the door to selling them to third parties, whose identity remains unknown.

Also, in late May, Europol — the European police agency — expressed concern that weapons sent by the West to Ukraine could fall into the “wrong hands.” The agency confirmed, according to its director Catherine de Bolly, that such a possibility threatens to repeat the scenario that Europe witnessed three decades ago when criminal gangs were able to obtain large quantities of weapons that were used in the war in Bosnia and Herzegovina during the 1990s.

The American CBS network also published a report on the process of arming Ukraine since the start of the Russian invasion, according to which, only 30% of the weapons that the West sends to the Ukrainian army eventually reach “their final destination.”

Jonas Ohmann — one of the officials in charge of the Blue-Yellow Corporation that has worked to arm Ukrainian units since 2014 and is based in Lithuania — says: “All these goods go across the border. Then something happens, about 30% of them reach their final destination.”

She emphasised that NATO military shipments end up in the hands of terrorists, extremists, and criminal groups from the Middle East, Central Africa, and Southeast Asia.

In response to these reports and testimonies, the attitudes of some European countries towards arming Ukraine have changed. This is where Italy announced to stop supplying weapons to Ukraine on 10 November, with Italian Defence Minister Guido Crocito saying: “We are not preparing the sixth package and we are not talking about supplying missiles to Ukraine. I think that in the future, there will be a new position within NATO and the EU on further military assistance to Ukraine, but at the moment, we are completing the arms supply to Ukraine that was promised by the previous government.”

Furthermore, German Chancellor Olaf Schultz confirmed that Germany does not intend to supply Kyiv with tanks, as it may represent a dangerous step that leads to further escalation in Ukraine, but he pledged to support Ukraine in a way that avoids conflict between NATO and Russia.

These statements by the German chancellor came days after officials in Berlin announced the discovery of shipments of Stinger missiles in the German port of Bremen coming from Ukraine.

The strange thing is that despite all these European reports and positions, the US insists on ignoring all of this and even insists that these reports are nothing but misleading information from Russia.

For example, US officials viewed reports of the sale of Javelin missiles on the internet by Ukrainian militants as a disinformation campaign from Russia. This was confirmed by Eric Pahon — a Pentagon Spokesperson — to the American Fox Business Network.

Moreover, Biden insists on arming Ukraine even if it is at the expense of the American stockpile. This is where the US has already provided 5,500 missiles to Ukraine, a number that contributed to reducing American stockpiles, according to the Centre for Strategic and International Studies.

According to the European Centre for Counterterrorism and Intelligence Studies, Ukraine will become the largest recipient of US security and military assistance in the world, as it received more military aid in 2022 than the US has provided to Afghanistan, Iraq, or Israel in one year.

The Pentagon announced on 10 November a new package of US military equipment worth $400m. Before that, on 14 October, the Pentagon announced similar aid worth $725m, in addition to a “long-term” investment of $2.2bn to enhance Ukraine’s security. In September, Biden unveiled a $3bn aid package — the largest to date — bringing the total military aid committed to Ukraine this year to $18.3bn.

The most important and dangerous thing is that the US knows beyond any doubt that these smuggled weapons definitely fall into the hands of terrorist organisations that were exaggeratedly active in Ukraine after the war. This is especially after President Voladimir Zelansky issued an open invitation to mercenaries and foreign fighters to volunteer in the war three days after it broke out.

The terrorist organisations now operating in Ukraine are known and declared to all. The Muslim Brotherhood and ISIS have already been spotted coming from Idlib in northern Syria, including ISIS’ subsidiary groups Ansar al-Tawhid, Guardians of Religion, and Hay’at Tahrir Al-Sham, which have close relations with Washington and are fighting alongside the Ukrainian army against Russian forces.

Many analysts also confirm that the reason for the presence of an estimated 5,000 ISIS militants in Ukraine today is to help Washington and NATO with Ukraine in exchange for Washington’s support in separating northern Syria from the rest of the country.

Also, among the extremist groups operating openly in Ukraine, according to reports, are neo-Nazi groups, Chechen fighters, Balkan fighters, the Right Sector Movement, the Azov Battalion, the Dzhokhar Dudayev and Sheikh Mansur battalions, and the Crimean Battalion. All these battalions and organisations are radical extremist entities and pose an imminent danger.

This is what made many European countries, such as France, the Netherlands, Germany, Italy, Spain, Luxembourg, and Belgium appeal to their citizens to refrain from engaging as volunteers to support the Ukrainians in the fight against the Russians for fear of engaging with such terrorist groups. Despite all this, the US insists that all of these are suspicious Russian allegations.

The current course of the war in Ukraine in light of the exaggerated American support and stubbornness confirms that the small European country is turning, under American auspices, into a new Afghanistan in the heart of Europe.

Therefore, Europe should expect terrorist attacks in the coming period that it has not witnessed before, as the war in Ukraine reactivated and rearmed all terrorist groups and gathered diaspora from Afghanistan, the Middle East, Europe, and Africa.

Undoubtedly, this gathering of armed mercenaries opens the way for the widest security penetration of Europe in its modern history.