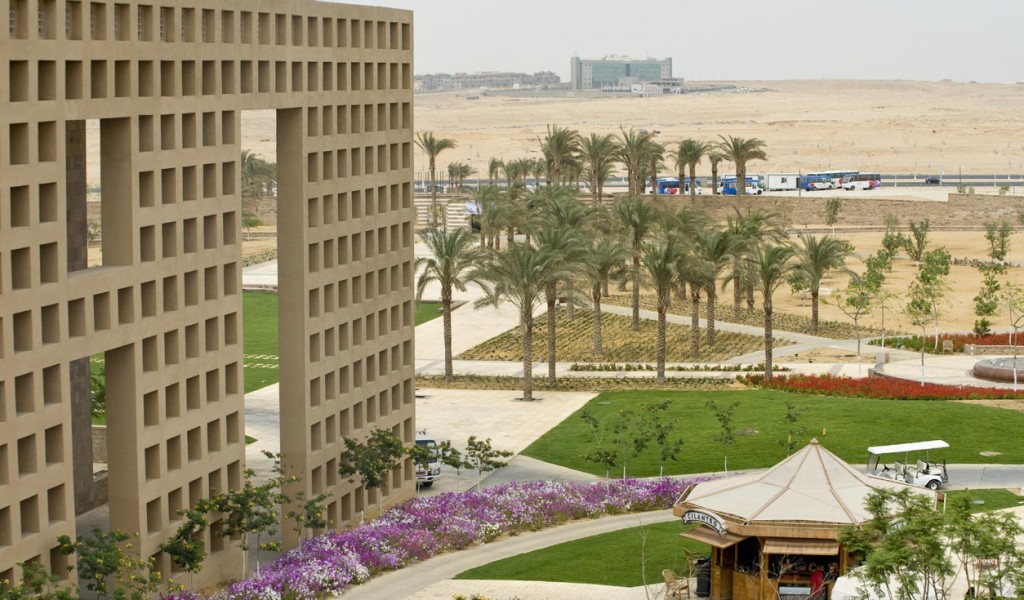 The American University of Cairo closed their New Cairo campus on Thursday, and it will remain closed throughout the weekend, according to the university. The decision came in light of power and water shortages the campus has been suffering since Wednesday.

The university’s Twitter account made the announcement on Wednesday, saying that due to a shortage in the domestic water supply, the air-conditioning units were not functioning.

According to the university, no staff members are on campus at the time of writing.

During the summer, water levels in the Nile drop as a result of the heat, resulting in a reduction in hydroelectric production. The government is also facing a multitude of obstacles in tackling domestic power consumption, such as the illegal use of electricity by street vendors, a subsidy system that has strained the economy, and a lack of fuel to power the plants.

The Ministry of Electricity and Energy recently announced that the national grid had improved somewhat, but emphasised that Egyptians must do their part in shouldering the burdens of the state. It called on people to reduce their unnecessary consumption, while also stating that the government would ensure that power needs are met by purchasing foreign fuel. This, in turn, would place further strain on the national budget.

Correction (1 June 2013): An earlier version of this article incorrectly stated that the university had suspended classes at its New Cairo campus as a result of the shortages. Classes are not currently  in session and students are currently on summer vacation.