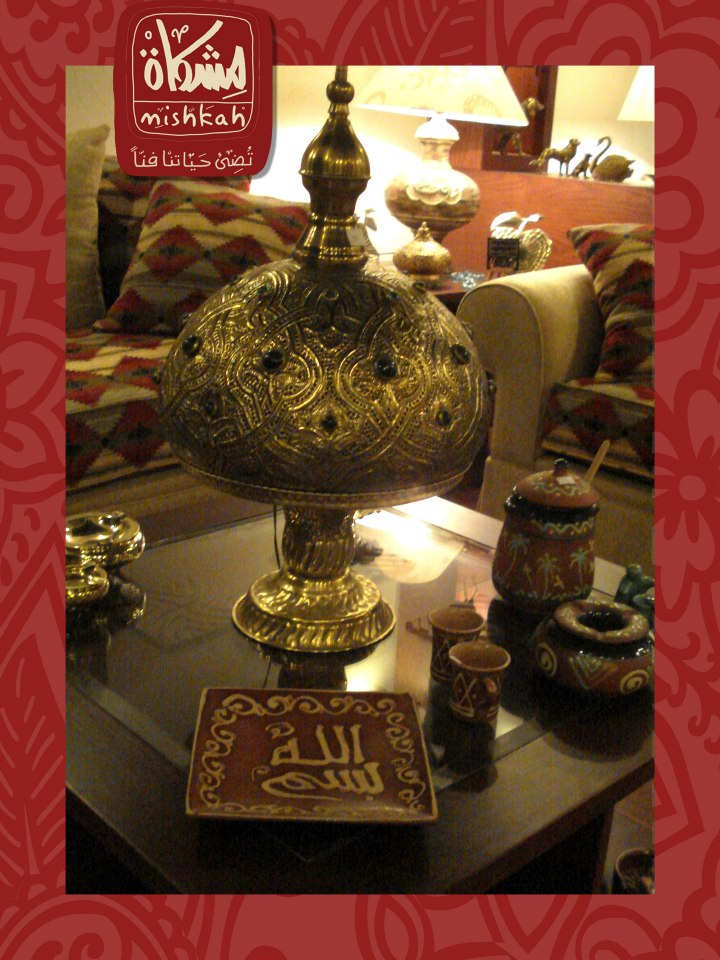 One of the worst consequences of any political conflict is the destruction of national heritage. In a country like Egypt, historical treasures mean not only pharaonic heritage, but the Coptic and Islamic ones as well. Egypt was part of multiple empires, each of which left its own memory and legacy in many spots in the country.

Remnants of the Coptic age are evident throughout Egypt, but especially in Upper Egypt, with great monuments in such governorates as Minya, Sohag, Assuit and Beni Suef. The worthy archaeological sites include churches, monasteries, and old schools.

Sohag is a city which lies on the west bank of the Nile. It renowned for its Coptic sites such as the St George church; known in Arabic as Kanist Mar Girgis, the church is the main cathedral of the Sohag diocese, located 300 metres north of Thakafa square. Along with the Coptic Orthodox Church and the Church of the Holy Virgin, the three sites are considered the most important sanctuaries erected in Sohag in the 20th century.

Minya governorate is known as the Bride of Upper Egypt due to its vital location, which connects the north and south of Egypt. It is renowned for its cultural, spiritual as well as historical destination, and it boasts one of the highest Coptic Christian populations in Egypt. This has led it to possess some of the most popular monasteries and churches in the country.

The monastery of the Virgin Mary is one of the oldest churches in Egypt; it lies on the top of a rocky hill called Gabal El Teir, and is located 25 km northwest of Minya. The monastery was rebuilt in recent times, but the original one was constructed in the fourth century by Empress Helena, the mother of Constantine the Great.  The church is cited in biblical history as one of the places where the holy family rested in during their travel into Egypt; the church was constructed out of rock and the doorway is reminiscent of the Byzantine architecture.

The Malak Church is 8 km south west of Assuit governorate, and is located at the edge of Dernika Mountain. It has three sanctuaries and twelve domes, features that were common for churches built in the 18th and 19th centuries. The church contains a number of important icons, sacred Coptic pictures put in triangular frames.

Another monastery with the name Mar Girgis is located on the sea of Joseph, 20 km from Beni Suef Governorate. The church is the only historical monument remaining of the Coptic complex. Visitors can see the remnants of the old pillars which date back to the 8th or 9th century. The church is close to Ashmant village, which contains pharaonic monuments; it is believed that Copts reused the materials of the ancient pharaonic tombs to build their own churches and tombs.

During the most recent political turmoil, nearly 100 attacks were reported on Coptic churches in Egypt. Some of these churches were considered heritage sites and contained many significant artefacts. At least 20 of the attacks were recorded in Minya, targeting its rich Coptic heritage.