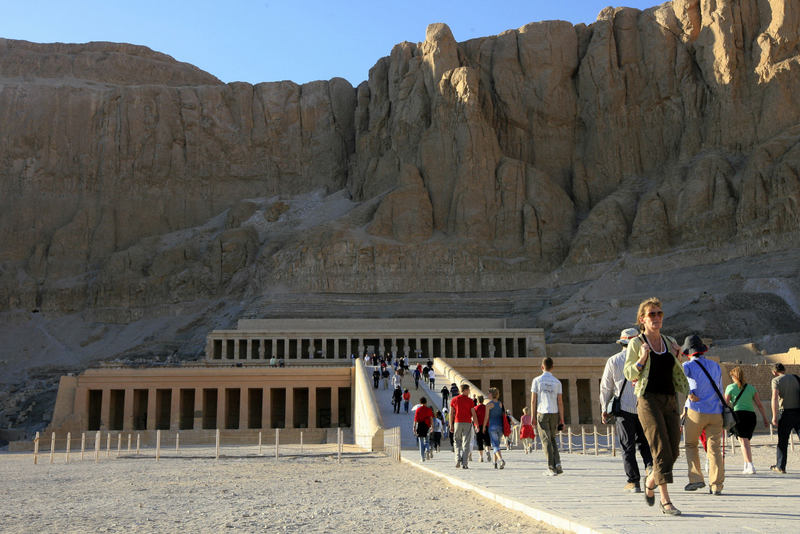 Al-Ahly suffered their third defeat of the season at the hands of Gouna, courtesy of a goal from Sherif Reda early in the second half, last Saturday.

The Red Devils have slipped to third in the Group 1 table after two defeats in a row, with Somouha taking the top spot after a 2-0 victory over Marsa Matruh outfit, Raga’a, on Sunday. Samuel Owusu scored early in the game and victory was sealed when Mohamed Yahya doubled Smouha’s lead in the 82nd minute.

The match between Dakhlia and Arab Contractors ended in a 1-1 draw, and Misr Makasa drew 0-0 with Ghazl Al-Mahalla.

Four Match-day 10 games were yet to be played at the time of writing. Wednesday matches include Qena vs Al-Masry, Al-Minya vs Ismaily, Haras Al-Hodood vs. Talaea Al Geish and Telephonat Beni Suef will play Ittihad El-Shorta on Thursday.

Al-Ahly will look to bounce back from their poor league form in their CAF Super Cup game against Tunisian side Sfaxien on Thursday. Al-Ahly could be boosted by the possible return of veteran striker Emad Meteb who has recovered from a hamstring injury.