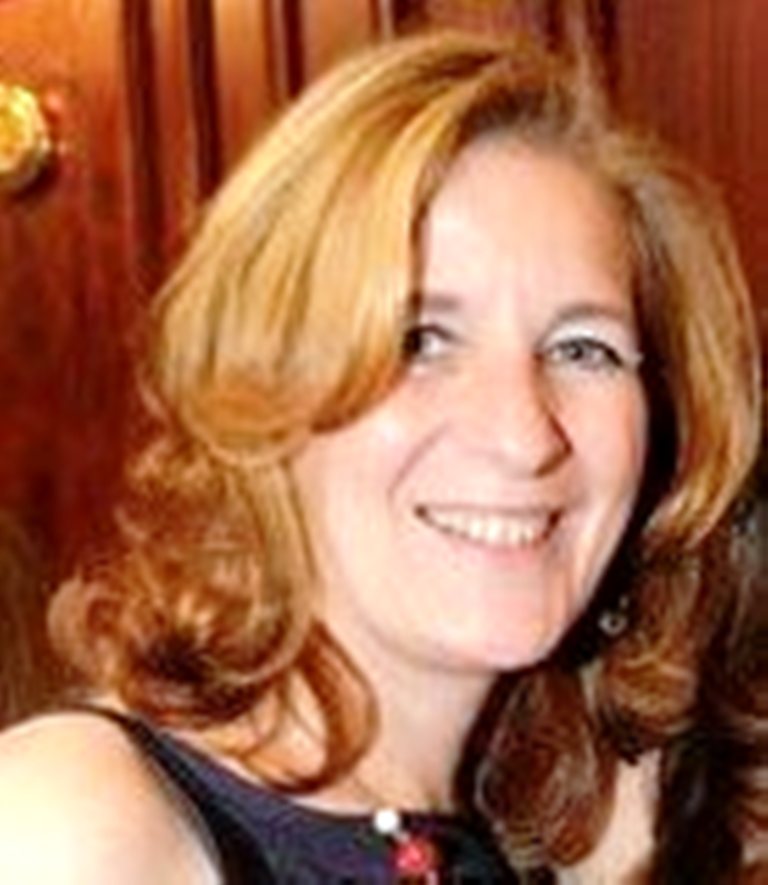 I have just returned from a long and unexpected trip abroad. I normally try and visit the country of my birth once a year to spend some time with friends and family, and eat some of the food of my youth. I was not due to touch down on the fresh sea clay of Holland until the summer, but a family emergency interfered, and before I knew it, I was on my way to the land of cheese. While my normal visits are vacations, fleeting periods of time which briefly interrupt my normal life, this time around it felt different.

Spending time in the bosom of your family many years after having started your own life brings along an interesting set of challenges and bittersweet moments. The ease of familiarity came quickly, but so did old patterns that had not been in use since adolescence. Spending time with siblings at close quarters for a longer period of time for the first time in years makes you realise the differences that divide you and the similarities you share. No matter how much time passes, though, family remains familiar, a sometimes maddening combination of sameness and stark opposites based on shared experiences and DNA.

In Egypt families live in much closer proximity than where I grew up; cousins are like siblings and mysterious bloodlines whose code I have yet to crack, like second cousins once removed, share a meal at least once a month. For example, at weddings, a large part of the invites are reserved for people who are related to some degree while where I am from, the majority of a wedding party is made up of friends. Overall, we tend to spend our time more with the family we choose rather than the one that we were born into.

This sense of kinship was starkly highlighted when I had to postpone my return because of the illness of my father. While a short phone call to my boss was enough to receive her blessing to stay longer, the Dutchies all worried and wondered how it was possible that I was granted more time to stay and take care of him and not get in trouble at work. With full confidence, I could assure my family by saying that there is no need to convince an Egyptian I have to stay and take care of my family.

During my years here, I have been lucky to be adopted in several families, be it being treated as an adopted sister or daughter, or in the tribal solidarity of a group of dedicated co-workers. In the beginning, it made the loneliness of being away from all and everyone I knew manageable, and over time, it helped to make this country my home.

During my visit a Dutch citizen left Egypt in a blaze of publicity. After having worked as a reporter for several years, the Dutch journalist had to leave the country in a hurry because her name appeared on a list of those accused of being linked to terrorism. For two days after she arrived in the country she appeared on many different TV shows to tell her story of fright and flight, and her plight resonated with my loved ones of course.

I was asked if I was sure it was safe to go home, how I knew I was not in trouble, and several times, it was suggested to me that maybe it was time to start looking for opportunities elsewhere. The questions were understandable considering all the media attention and it took some fast talking on my part to allay the fears and worries of people who would not consider booking a holiday to Egypt at this moment, let alone understand wanting to live there.

My assurances that, in reality, the vacation areas on the Red Sea are quiet and safe, were met with sceptical stares, and several accounts of travel agents actively dissuading potential tourists were mentioned as proof that even those standing to make money from it advised against a visit. Sadly, the attack on a tourist bus only a few days ago showed a different picture than that I was trying to paint.

Fortunately, my father recovered, and soon, I was fastening my seatbelt on the flight back. My prolonged stay and the various discussions had, for the first time in a long time, made me question whether I was making the right choice to go back. Sitting in the plane I was surrounded by families, comprised of three generations, travelling together, common courtesy, noise and laughter filled the air, and the elderly lady seated next to me patted my hand and handed me a tissue when I sneezed. It all felt very familiar.

Any last doubts vanished when the customs official prompted me to get a move on as he directed me and 75 others to push our carts filled with bags through a small opening. “Tab yalla Haga!” he said. Home, I thought.