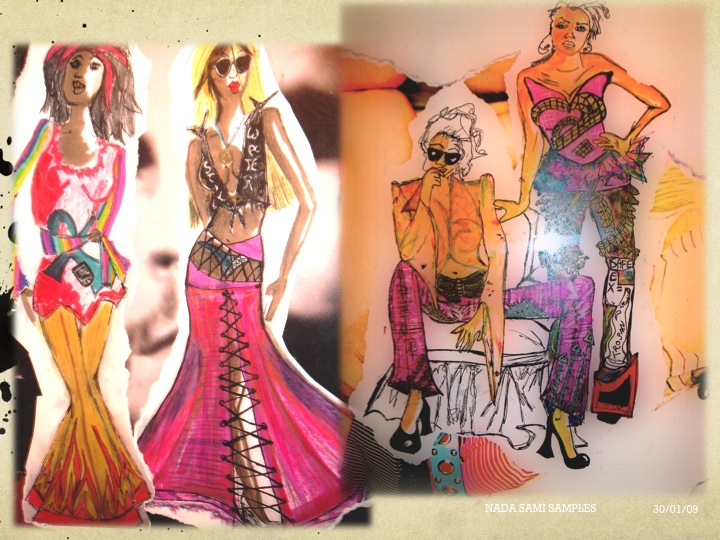 The hoopoe is one of those birds that carry a mystical quality. It was the main character in the Sufi book The Conference of the Birds by Farid Ud-Din Attar. It acted as the guide to the seven stages of being, and ultimately, to the enlightenment of the other birds. It was also prophet Suleiman’s confidante and in Ancient Egypt, was considered sacred.  Perhaps the crown of feathers adorning its head makes it one of the more easily distinguishable birds. Artist Ahmed Abd El Karem was inspired by the majestic bird for his new collection of paintings at Picasso Gallery, entitled “The hoopoe, the neighbour’s girl”.

Daily News Egypt met with the artist, who explained to us why he choose the crowned bird for the main topic of his collection.

“The hoopoe is deeply embedded in the Egyptian culture and religion, both Islamic and Coptic,” Abd El Karem said. “It can also be found in folk stories as a good omen and king of the birds.”

Art critic Dr Mostafa Abdel Moety described the theme of the collection as follows: “[The hoopoe] acts as the guarding Horus; sometimes it is perched at the edge as if it is a memorial statue made of white.”

The paintings are deeply affected by images from the Egyptian culture, as many of them have Pharaonic and cultural details within them. The hoopoe is often accompanied by other elements, such as the fish, the donkey and the lotus flower.

Abd El Karem’s travels in Egypt were the inspiration for the main idea of his collection.

“I first got the idea when I was staying in Dahshour,” he said. “My studio is there, and in front of it is a lake and 500 acres of open land. On the other side of the lake are the Sneferu Pyramid, the Red Pyramid and the Amenhotep III Pyramid. Life is really basic out there. I lived there and immersed myself in the culture, and that is why all of my inspiration came from the place.”

One of the paintings actually holds elements from the location of Abd El Karem’s studio.

“I used sand from Dahshour for the painting and I used industrial glue to make it stick to the canvas,” he said. “It has hardened and so it is no longer fragile.”

The painting seems like something you would find written on one of the beaches: a simple painting that literally holds element of the culture within it.

Many of the artwork featured two hoopoes meeting in the shadows or in the fields, so we asked Abd El Karem about it.

“The two hoopoes are talking,” he said. “They are having a conversation. The hoopoe always lives in couples, a female and a male. I would always watch them talking to each other. There was also a tribe of those hoopoes that would land in front of my studio and start conversing, eating and drinking together. I also found out that they mate for life.”

Another noticeable element of the exhibition is the bold use of colour.

“I belong to the Leo zodiac and so I do not like greyish colours,” Abd El Karem said. “I love colours, especially the orange and blue. The mix between cool and fiery colours always adds a cheerful tone [to the artwork]. There is a contrast to them, and at the same time, they complement each other.”