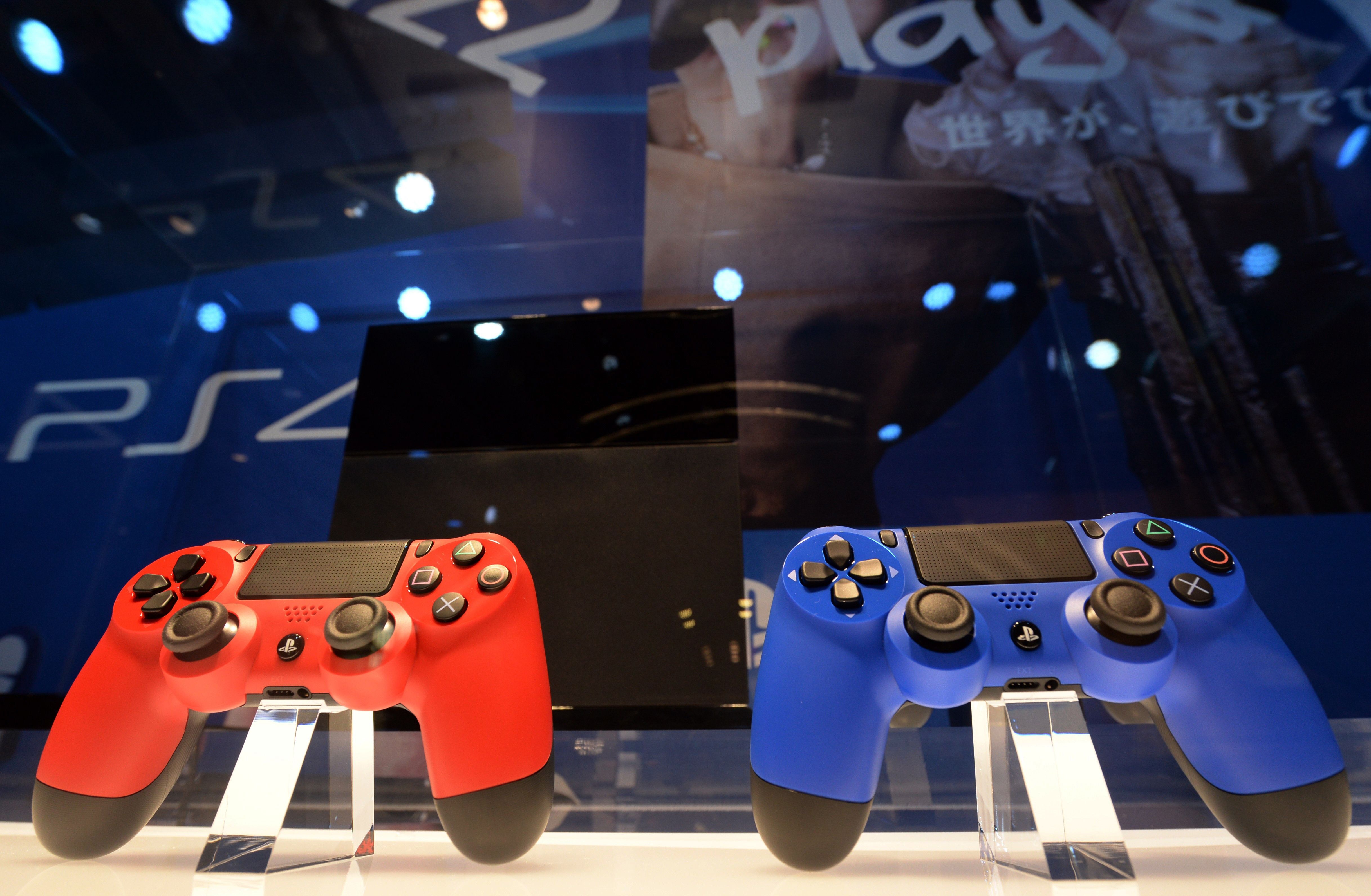 Reuters – Sony Corp said it has sold 5.3 million Playstation 4 game consoles as of 8 February, surpassing its full-year target ahead of its release in Japan next week.

Sony had said that it hoped to sell 5 million units by the end of March after releasing the Playstation 4 on 29 November in the United States, Western Europe and Latin America and rolling it out across other Asian countries since then.

The console will go on sale in Japan on 22 February, the last country currently scheduled to handle the device.

Microsoft Corp said in January that it had sold more than 3 million of its Xbox One console by the end of December after it was also released in late November.