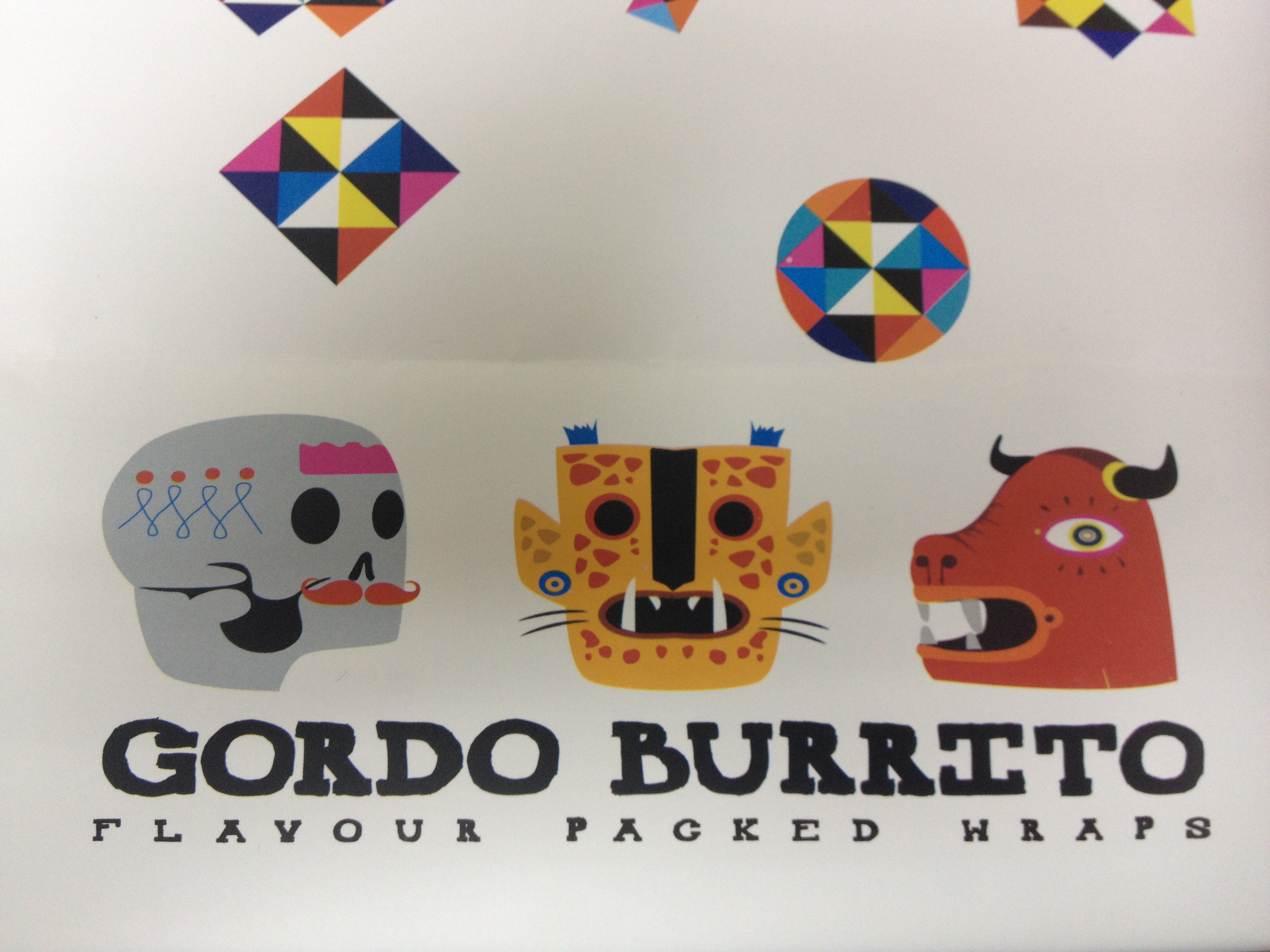 Dealing with the realities of new bilingual generations, Rowayat is the first English-language literary journal in Egypt.

“There was no space or creative outlet for Egyptians who expressed themselves in English,” said Yasmin El-Beih, the journal’s external relations coordinator. “There was a void that needed to be filled.”

The journal was started by Sherine El-Benhawy, whom El-Beih described as a “voracious reader”, and who also wrote book reviews for Scoop Empire.

“El-Benhawy’s dream was to start a literary journal and in October 2013, she did,” El-Beih said. “Linda Cleary is editor in chief of the journal and El-Benhway is the managing editor.”

Cleary is famous for her writing workshops in Diwan Zamalek.

The journal’s first issue came out 25 January and in her first letter from the editor, Cleary simply said, “Egypt needs this journal because this country is rich with writers.”

El-Beih said Rowayat was optimistic about the future and reception of Rowayat, citing other English publications in the region, such as Lebanon’s Outpost, which specialises in couching facts in artfully told stories.

Rowayat is available in Diwan, Darb 1718, Bookspot, Bikya, Adam bookstore, CSA giftshop and all three locations of the AUC bookstore.

For their first issue, which offers poetry, flash fiction, short stories and criticism, El-Beih said they received a large number of submissions – an indication of the amount of writers who want to get published in English but have few opportunities to do so.

“The submissions go through an advisory board that consists of publishers, professors and other writers and the final choices are made,” she said.

Rowayat also organises a student competition with two winners in two categories, one for schools and the other for universities, which anyone who is a student is eligible to enter.

“We are currently seeking volunteers to promote the journal at schools and universities and we also host this competition, which will be 15 May, to encourage student fiction submissions,” said El-Beih. “The prize for each is EGP 1,250.”

El-Beih said the journal is going to be released twice a year, in the form of a spring and fall issue. Every issue will prominently feature the work of an artist. The first issue highlighted artist Reda Khalil.

“Within three months, we will start distribution in the UK, USA and Canada,” El-Beih said. “We want them to see a different side of Egypt and that there is a rich literary heritage with capable writers.”

Last Saturday, Rowayat  hosted a book signing that featured author and AUC professor Gretchen McCullough and travel writer Mamdouh Sakr at the CSA, “the goal is to have an event every month,” said El-Beih.

Besides raising the profile of English-language writers in Egypt through events, Rowayat is also signing a contract with state-owned Al-Ahram by the end of the month that will allow it to be distributed through all venues Al-Ahram maintains. This would give it heightened visibility and give writers a new platform for creative writing, an opportunity that English authors in Egypt rarely find.