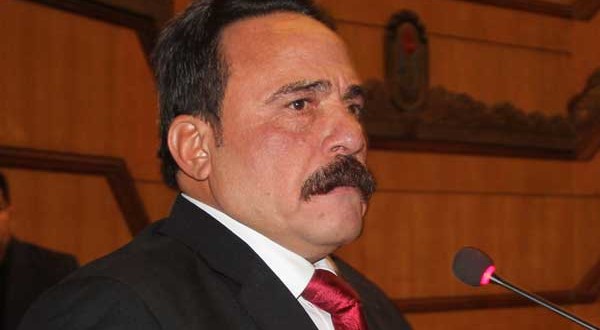 The history of the Egyptian Trade Union Federation (EFTU) differs greatly from the ones of classical European worker unions, having been created “in 1957 as a tool to control workers’ discontent”, according to a study by the Berlin-based think-tank SWP, instead of having been formed by the workers themselves to unify against exploitation.

This role never changed, with the study continuing that “Nasser’s successors continued to use the ETUF as a tool to maintain control over workers” and accusing it of being “ever more subservient to the regime and unwilling to defend workers’ interests” in the last 10 years of Hosni Mubarak’s rule.

The ETUF’s role became apparent during the 2011 revolution against Mubarak, when it discouraged workers from participating in the uprising, resulting in the formation of independent union organisations, like the Egyptian Federation of Independent Trade Unions (EFITU) and the Egyptian Democratic Labour Congress (EDLC).

Organisations like the EFITU and the EDLC however had to fight with legal hurdles, since labour laws granted the ETUF a de facto monopoly on workers’ representation.

Further, after the revolution the ETUF has played its traditional role of advocating stability and order, rather than solely campaigning for workers’ rights, by endorsing Al-Sisi’s bid to run for president in 2014.