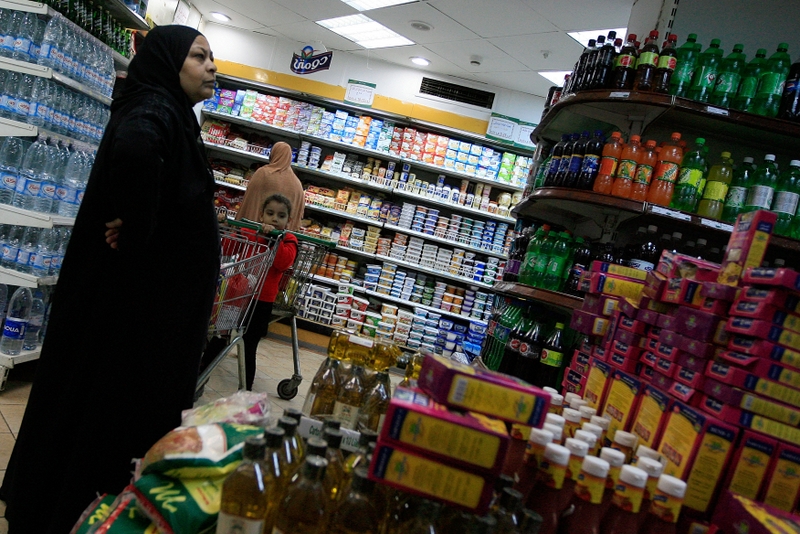 The support for bread and rationed goods in the current fiscal year (FY) is approximately EGP 37bn, said Minister of Supply and Internal Trade, Khaled Hanafy in statement Monday.

The latest figures shows an EGP 300m decrease compared to the last FY, Hanafy said during a conference held at the ministry.

The decrease is due to the new wheat system that has contributed to rationalising consumption at about 23%, and eliminating flour smuggling that was estimated at about 60%, Hanafy noted.

According to the new system, 150 loaves of bread are allocated per citizen per month, which are registered on his ration card. What is not purchased from the monthly ration of bread is transformed into points through which the citizen can buy any needed product from ration commodities vendor.

Hanafy added that exchanging bread points to purchase food commodities will be the equivalent of approximately EGP 6bn per year after the generalisation of the new bread system due to rationalising the consumption of bread.

Furthermore, he clarified that for the first time in many years, the General Authority for Supply Commodities (GASC) has directly purchased wheat from abroad without intermediaries. GASC negotiated and signed contracts directly, which minimised the cost of imported wheat.

The volume of imported wheat over this year reaches 4.6m tonnes compared to 6.4m tonnes last year, saving about 40%.