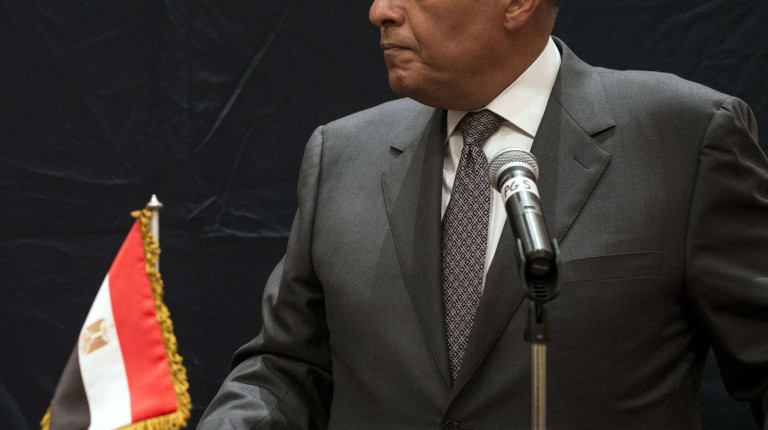 Shoukry discussed Saturday, via phone, the bilateral relations between Egypt and each country with his counterparts, in addition to an array of topics, most importantly terrorism and the nuclear deal between Iran and the 5+1 group, according to a statement from the ministry.

The ministers also discussed the possible after effects of the nuclear deal on the Middle East’s security and stability.