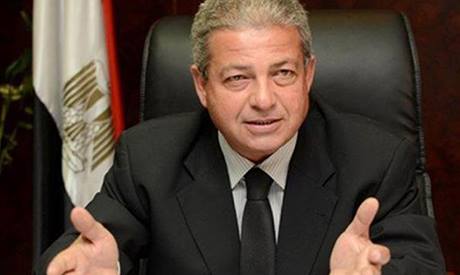 Minister of Youth and Sports Khaled Abdel Aziz revealed that sports tourism is included in the government strategy in the upcoming period, during a sports tourism conference at the Olympic Centre in Maadi, Cairo.

The government is considering creating a timeframe to accelerate the completion of this project, especially after the Russian plane crash, which further burdened the country’s ailing tourism industry.

Abdel Aziz further pointed to the benefits Egypt will gain if the Ministry of Youth and Sports arranges major competitive tournaments with leading athletes. He further highlighted the cultural effect of these events, which would promote trips to Egypt’s historical monuments for the delegations participating in the tournaments.

Moreover, he praised  Minister of Tourism Hisham Zaazou’s abilities and experience in overcoming the problems facing tourism, and his efforts bring the industry back to its peak.

Sports may be the path to boosting tourism in Egypt