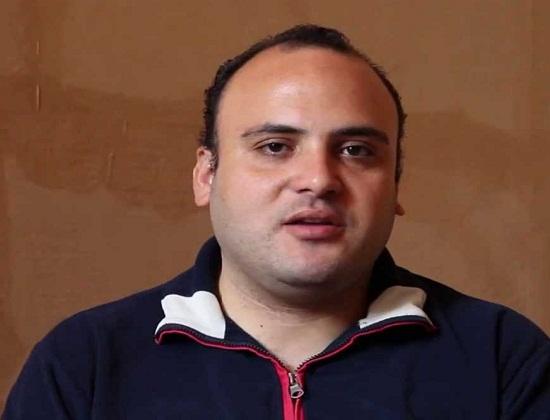 The three detainees were arrested from their apartment in downtown Cairo on 14 January during security raids that were conducted ahead of the fifth anniversary of the 25 January Revolution.

According to the HRW statement, the deputy Middle East and North Africa director Nadim Houry said: “The Egyptian authorities seem to view all criticism as dangerous criminal insubordination,” and urged that Egypt should work on improving prisoners’ conditions instead of arresting people like Mokhtar.

The statement explained that Mokhtar plays an important role in improving conditions of detainees inside prisons, by advocating for their health and better conditions to avoid disease and death.

In Mokhtar’s apartment, the police found papers that detailed his activism regarding medical neglect in detention centres. The police have used these papers as evidence for his arrest, but HRW believes the real reason behind his arrest is his work documenting health negligence and violations inside prisons.

HRW’s statement said it supports Mokhtar in his fight against torture and violations of detainees. Mokhtar previously demonstrated with his colleagues in 2010, calling for punishment of the police officers who beat Khaled Said, the young man who was tortured to death in Alexandria, an incident that is widely believed to have acted as a catalyst for the 25 January Revolution.

The statement further discussed the security crackdown on opposition groups, noting that an ”ongoing campaign of mass arrests” was initiated by authorities since the ouster of former president Mohamed Morsi. The statement said the increase in arrests and detainees inside prisons has lead to ”unsafe, overcrowded conditions” and numerous cases of death inside detention centres.

Local human rights groups and public figures condemned the arrest of Mokhtar and his two roommates, contending that the National Security Apparatus aims to “stifle freedom of expression as well as harass activists and human rights defenders”.

Detention of detained doctor and his flatmates extended by 45 days