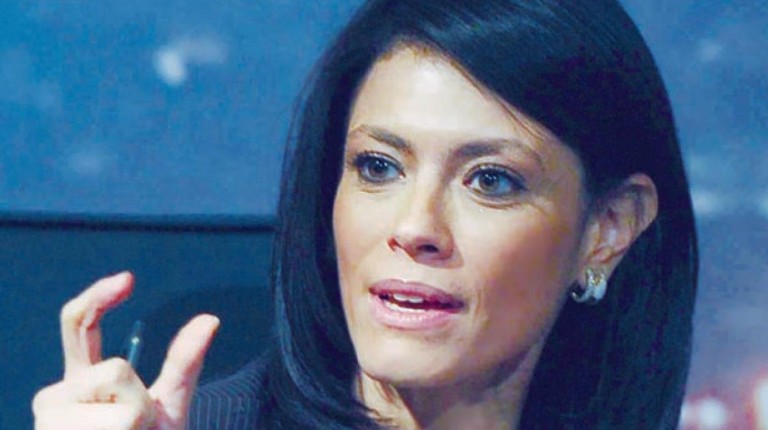 The International Monetary Fund (IMF) will hire Rania Al-Mashat, deputy governor of the Central Bank of Egypt (CBE), to pen the fiscal and monetary policies for a number of emerging countries, including Vietnam and India.

The IMF decided to appoint Al-Mashat as adviser to its assistant director last week.

Al-Mashat is due to officially begin her duties at the IMF on 1 August, after leaving the CBE.

According to a senior banker, choosing Al-Mashat for this important position is the IMF’s recognition of the success of the banking reform plan in Egypt. Al-Mashat participated in the implementation of a large part of this plan since joining the CBE in 2005.

The banker added that Al-Mashat will transfer this experience to a number of emerging countries that are supervised by the IMF.

The CBE has yet to find a replacement for Al-Mashat as head of the Monetary Policy Committee. The banker further explained that there is a professional team helping Mashat in the management of the monetary file, along with the direct supervision of the CBE governor.

Al-Mashat previously served at the IMF as a senior economist in different departments, including Strategy, Policy, and Review Departments, as well as the Asia and Pacific Department. Al-Mashat has seen periods of economic and banking transformation in Egypt over the past 11 years.

During her tenure, Al-Mashat was developing a monetary policy strategy and participating in the country’s total economic policy management, in cooperation with the competent ministries and economic agencies. She also took over relations between the CBE, the IMF and international credit rating agencies.

Financial stability is a key priority at the IMF, says Al-Mashat

IMF to appoint Rania Al-Mashat as advisor in August