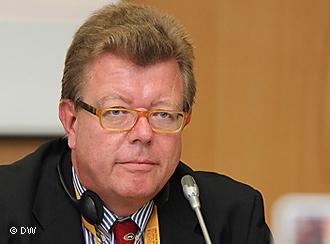 The National Authority for Tunnels (NAT) assigned the civil works for the third stage of Cairo Metro’s third line to the French company Vinci, which will lead the Egyptian-French alliance in implementing this line.

According to an official in the NAT, the financial screening committee has accepted the offer made by the Egyptian-French alliance, which was adopted in March.

The authority launched a limited international tender last year to choose a company to conduct construction of the metro’s third line, Al-Thawra.

According to the official, the total cost of implementing the third phase, including construction for Al-Thawra line, is approximately EGP 10.8bn.

The NAT has contracted with an alliance of Egyptian and Japanese companies that will serve as supervising consultants for the implementation of the first phase of the metro’s fourth line (Al-Haram line). The alliance consists of five companies: Nippon Koei, Nippon Civic, Oriental Consultants, ACE, and EHAF. The advisory and supervisory cost is EGP 976m.

The NAT has assigned the rail work for Cairo’s Metro third line to the ETF-ORC-TSO association after accepting the financial bid from the association over that of the French company Colas Rail.

The authority plans to create six new lines by 2032 that will service greater Cairo and its surrounding areas. The actual construction of the fourth line began in January. Some parts of Haram Street will be closed for three consecutive years until 2019, in order to move facilities and change traffic paths in the area. This 18km line will start at El-Malek El-Saleh Street and will reach the beginning of 6th of October City, passing by Giza Square, Haram Street, and the Grand Egyptian Museum.