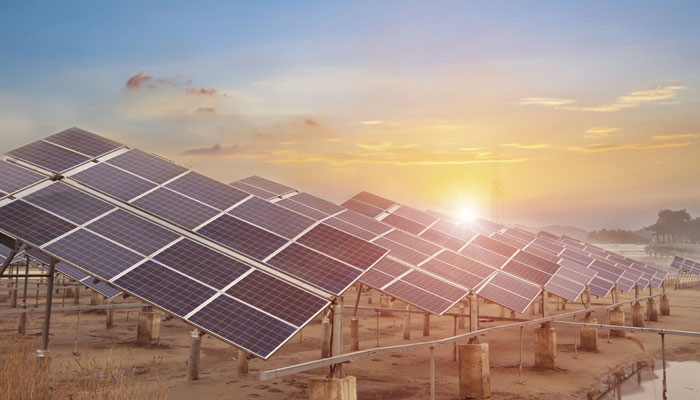 The Ministry of Electricity has begun paying dues to the companies that withdrew from the feed-in tariff project.

The dues owed to Cairo Solar by the Egyptian Electricity Transmission Company (EETC), amounting to EGP 19m for two premiums of the cost sharing agreement and the letter of guarantee, have been paid without fines, according to the instructions of the electricity minister, sources at the ministry said.

The sources added that the payment of dues owed to Abdul Latif Jameel, Orascom Telecom, and Enel Green has been approved. The amounts owed will be deposited in the companies’ accounts between Saturday and Wednesday.

Moreover, the sources noted that all four companies are owed dues by the New and Renewable Energy Authority (NREA) for plots of land in Aswan worth $750,000. This will be repaid after the plots are received next week.

The NREA asked company representatives to travel to the project site in Banban, Aswan to deliver the lands, the sources said. However, a number of representatives refused to travel, saying the land is desert.

Furthermore, the sources noted that other companies that obtained land plots in Banban, and have not decided whether to withdraw or continue their projects according to the terms of the second phase, must respond to the Ministry of Electricity before the 21 October deadline.

During a press conference in September to announce the inauguration of the second phase of the feed-in tariff projects, Minister of Electricity and Renewable Energy Mohamed Shaker said that companies wishing to continue their projects will not face fines and would receive all their dues in full.

Hisham Tawfik, major shareholder and CEO of Cairo Solar, said that the company received the amounts it had paid EETC for premiums of the cost-sharing agreement, amounting to EGP 19m.

He explained that the company is still waiting for their dues owed by the New and Renewable Energy Authority worth $750,000, as the company ended its dealings with the feed-in tariff projects.

Cabinet to approve purchase-tariff of electricity generated from waste