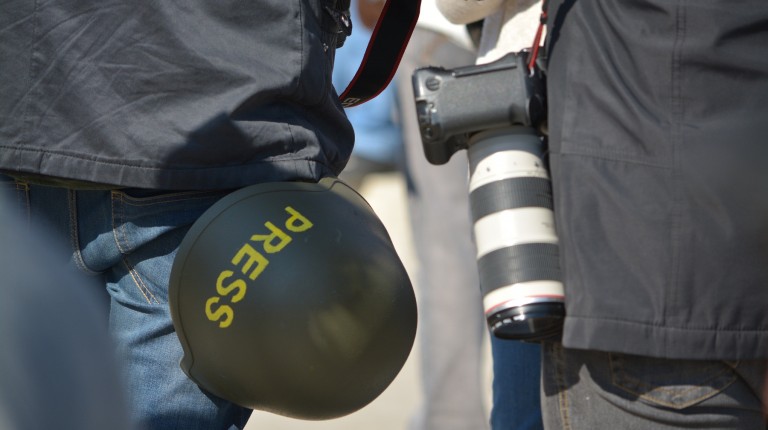 The Egyptian military’s economic activities represent only 1-1.5% and the Egyptian Armed Forces do not intend to compete with the private sector, President Abdel Fattah Al-Sisi said on Tuesday at Egypt’s National Youth Conference.

The size of the Egyptian Armed Forces’ share of the economy, including factories, farms, hotels, and infrastructure, has always been a topic of speculation, particularly as this share increased significantly following the overthrow of former president Mohamed Morsi in 2013.

“In case you’re wondering how large the economy of the armed forces is in terms of GDP, I’m going tell you so it’s clear: 1-1.5%,” the president asserted, following Prime Minister Sherif Ismail’s announcement in a televised interview on Monday that the army’s economic role is expected to decrease within the next three years.

This percentage differs from previous estimations. Business tycoon Naguib Sawiris told German news agency DPA in April that the military’s control of the economy is estimated to be between 10-20%. Transparency International estimates it to be between 45-60%.

The president added that the armed forces are not entering the economy to compete with the private sector or for profits, but rather to take on the task of rebuilding Egypt. He explained that all military projects are subjected to taxes and regulations.

Moreover, Al-Sisi explained that funding for military projects and renovation comes from the armed forces’ budget, not the state budget. The army was able to allocate these funds after years of rationalising without burdening the state budget.

Al-Sisi then announced that the army is preparing to assemble 8m food packages containing essentials goods, including rice, sugar, and tomato paste; these will be offered at half price.

“For 10 years, I lived with nothing in my fridge but water, and I didn’t complain,” Al-Sisi said. This statement, which stirred controversy on social media, was used an effort to encourage citizens to be patient until all the economic reforms are implemented.