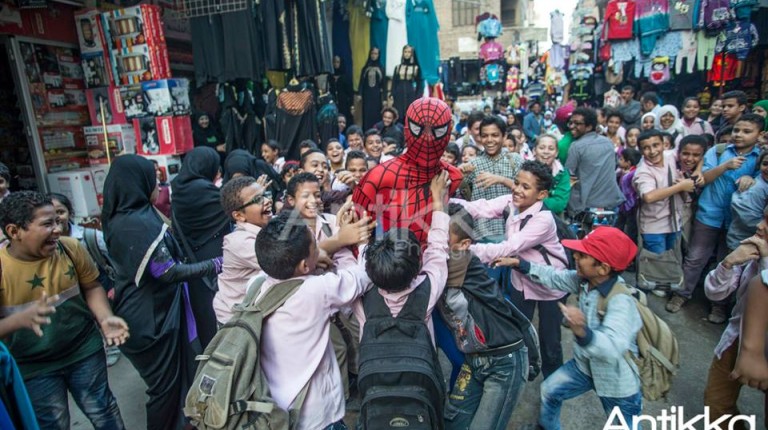 Companies specialised in producing new and renewable energy began negotiations on Saturday with foreign and domestic banking institutions to finance the second phase of their feed-in tariff projects.

El-Sobky added that companies that obtained lands in the first phase have a good chance of finishing the funding measures, signing the power purchase agreement, and completing financial closure of the project in the second phase.

He explained that the authority owns land in Zafarana and west of the Nile, which will be provided to companies wishing to obtain lands for inaugurating solar power and wind energy plants to produce electricity within the second phase of the feed-in tariff projects.

He emphasised that the purchase agreement and the second phase contracts are ready for signing with companies that are committed to the controls and regulations.

The second phase controls of the feed-in tariff projects stipulate that for solar energy projects, 70% of the financing should be from foreign resources and 30% from local sources. The repayment of solar power plants includes 30% of the tariff value at a price of EGP 8.88—the exchange rate of the Egyptian pound against the US dollar at the time of issuing the tariff—as well as 70% of the tariff value at the price of the pound against the dollar during the time of repayment.

According to the second phase regulations, in case of dispute, arbitration will take place in Egypt with the possibility of being moved outside Cairo, if both parties agree to do so.

Sources at the Ministry of Electricity, said that companies wishing to withdraw from the second phase of the feed-in tariff projects will be paying fines for failing to comply with the deadline which was set for 26 October, before which companies had been able to exit from projects without being subject to deductions or fines, according to the instructions of the Minister of Electricity.

The sources added that five international finance institutions have announced their willingness to finance the construction of renewable energy plants, according to the feed-in tariff system. These include the European Bank for Reconstruction and Development (EBRD), the International Finance Corporation (IFC), the European Investment Bank (EIB), and the EFD.

NREA plans to complete several projects in Q1 of 2017

Government to discuss raising tariff on biofuel next week