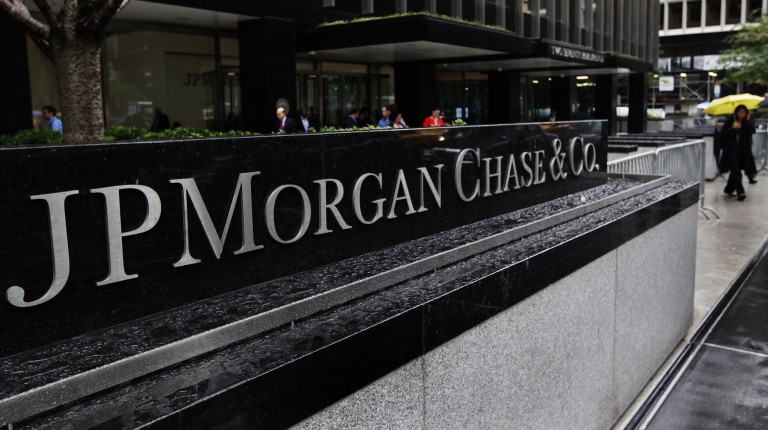 The value of the Egyptian currency is expected to remain volatile for the near future as the Central Bank of Egypt (CBE) is unlikely to hold any exceptional large foreign exchange auctions in the next few weeks, according to a report issued by JP Morgan on Monday.

The CBE decided to float the Egyptian pound on Thursday so as to liberalise the exchange rate and resolve the currency shortage crisis. However, the size of the foreign exchange devaluation was much larger than the expectations of JP Morgan and the market.

The CBE moved the reference level from EGP 8.78 against the US dollar to EGP 13.05 and allowed a 10% band around this level ahead of the $100m foreign exchange auction on Thursday.

As a result, the currency weakened to EGP 14.3 following the auction results, reaching EGP 17.25 on Monday. The CBE has not injected further dollar liquidity and foreign exchange volumes through the inter bank mechanism remained low at $15.8m.

Consequently, the foreign exchange volatility is expected to remain elevated for the remainder of 2016, with the risk of it rising above EGP 18 to the US dollar. JP Morgan forecast that, over the medium-term, the exchange rate will likely stabilise in the EGP 15-16 range as the backlog becomes reduced and the external deficit improves.

Although the foreign exchange adjustment was a necessary step, it is not enough to solve Egypt’s external deficit. Elevated imports and the deterioration of tourism due to flight bans were the main reason for Egypt’s largest external deficit, recording $18.6bn in the fiscal year (FY) of 2015/2016.

According to JP Morgan, investors are likely to remain on “wait-and-see mode” through the first quarter of 2017 as they seek a less volatile foreign exchange outlook, but Egypt’s local market will likely become highly attractive to investors in FY 2017/2018. Furthermore, the sharp foreign exchange adjustment, fiscal reforms, and the increase in energy prices will push inflation to its highest level since 2008, reaching more than 30% by the second quarter of 2017.

US dollar at customs repriced daily according to average bank rates on day before: ECA

US dollar at customs repriced daily according to average bank rates on day before: ECA