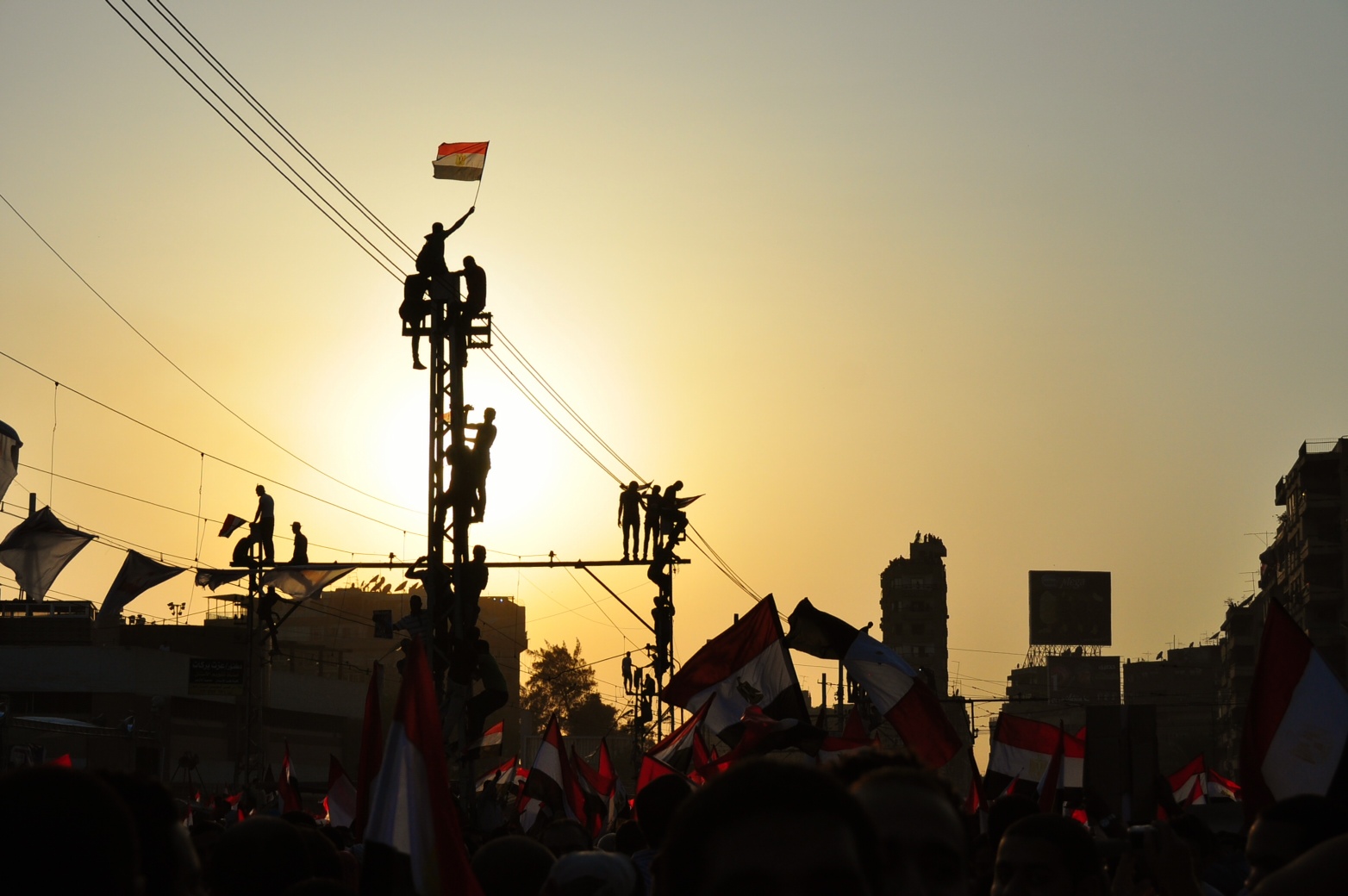 The energy companies participating in the second phase of the feed-in tariff projects plan to submit official letters to the minister of electricity demanding that the tariff value be increased following the Central Bank of Egypt’s (CBE) decision to float the Egyptian pound.

Some of the managers of solar energy companies said that the Ministry of Electricity should reconsider the feed-in tariff projects after the increase in the US dollar exchange rate, especially as the current situation will lead to significant losses and risks for the participating companies in the second phase of the feed-in tariff system.

The New and Renewable Energy Authority (NREA) held a meeting on Tuesday to discuss the liberation of the Egyptian pound’s exchange rate against the US dollar, and its impact on the feed-in tariff projects. They came up with a number of suggestions that will be submitted to the minister of electricity within a few days.

The managers of solar energy companies said that the Ministry of Electricity has decided to set 30% of the tariff value at a fixed rate for 25 years, on the basis that the dollar previously cost EGP 8.88, which means losses of up to 35% in the project.

Investors in the renewable energy sector say the high dollar exchange rate threatens their projects, especially as the companies are supposed to present the financial closure of their projects in October 2017 without knowing what the value of the dollar will be at that time.

Egypt to save $1tn through establishing solar thermal power plants by 2050: El-Nokrashy

Government to discuss raising tariff on biofuel next week