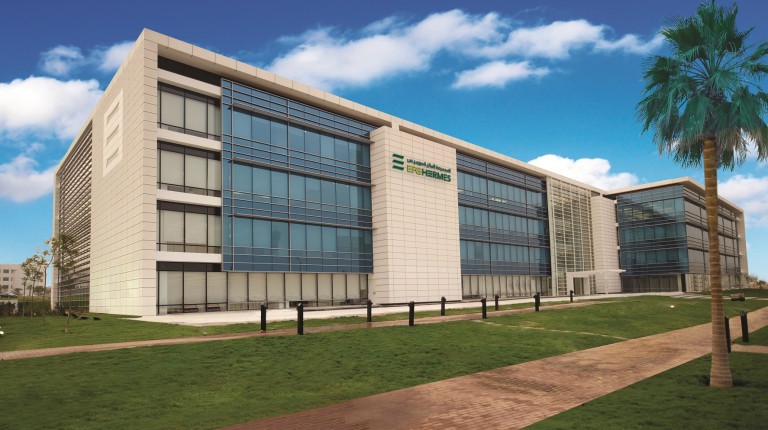 Solar energy expert Hany El-Nokrashy, a member of the advisory council formed by Egyptian President Abdel Fattah Al-Sisi, spoke to Daily News Egypt about his five-year plan to attract foreign investment and the establishment of solar power plants in the coming period.

What was the plan you presented to the Ministry of Electricity?

It was a five-year plan which includes the establishment of five solar power plants with a capacity of 250 MW, and links them to a subsidiary gas station for emergency purposes, in all areas that need electricity.

Upper Egypt’s provinces and villages need electricity, and my plan aims to establish a power station next to each village. It will contribute to supplying clean, sustainable electricity, as well as encouraging many industries, such as drying fruits, food freezing, and other industries that require electricity.

What is the difference between Egypt and European countries in terms of solar energy?

The sunlight in Egypt is better than Europe, as we have wide deserts, giving us unfiltered access to rays. The sunlight in Europe is interrupted by clouds and fog, giving light but no heat.

The temperature of focused sun rays in Egypt ranges between 400-500°C, which is the same temperature used by traditional thermal power plants that use fuel to generate electricity.

The solar power plants feature a concentrated acrylic lens and reflective walls to focus the rays and generate electricity, and that energy can be stored through thermal fluids, and used again at night.

Does Al-Sisi show an interest in new and renewable energy projects?

Egypt has all the required human, technical, and financial resources to implement solar energy projects, but it lacks the will, as we delayed launching these projects. However, we still have a great opportunity next year.

How can Egypt achieve a breakthrough in solar energy projects?

The government should develop a comprehensive plan to build solar power projects, starting by establishing seven stations, with annual growing capacity in order to save investments and gas used in traditional stations.

If we establish a solar power plant with thermal storage and a capacity of 20-50MW which can generate electricity for 24 hours, we would not need the old traditional station run by fuel anymore.

What is the economic return of the establishment of solar power stations?

If Egypt starts building a number of solar thermal power stations gradually, it will save $1tn by 2050.

By 2050, Egypt will face many challenges as its population will reach 120 million people and their water needs will amount to 120bn cubic metres, while the current water reserves are only 70bn cubic metres.

Water is directly connected to energy, whether in terms of energy required to extract it from wells, or to pump it into the cities’ supply grids, or for desalination of sea water.

The rapid development of Egyptian society due to the growing population and the growing economic growth requires an increase in the power supply and water resources.

Are there any studies about energy production in Egypt?

The national aeronautics and space research centre in Germany relied on a study about renewable energy in the Middle East, which was prepared by the Egyptian New and Renewable Energy Authority (NREA), a similar authority in Algeria, the Moroccan Institute for Solar Energy, and the National Energy Research Center in Jordan.

The study focuses on the sun and wind in the North Africa and the Middle East desert.

Solar radiation availability in North Africa and the Middle East exceeds the whole world’s needs. The European Union will try to obtain the lowest price and best conditions for importing clean electricity from its southern neighbours.

In the future, market competition will revolve around the price, quality, the product’s expiry date, speed of supply, flexibility in meeting customer demands, supply of after-services, treatment fidelity, and the manner of communication.

Government postpones execution of $15bn worth of electricity projects

Ministry of Electricity postpones implementing Damanhour plant, include it in 2022 plants