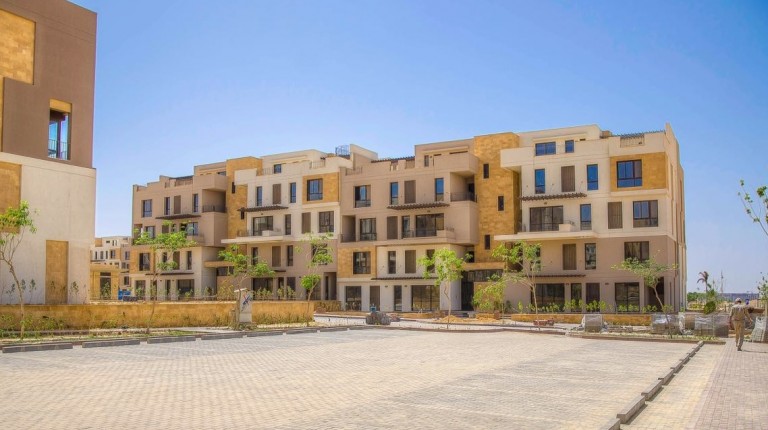 Thirty-three local and international companies presented their bids for the tender launched by the New and Renewable Energy Authority (NREA) to establish a 20 MW solar plant in Kom Ombo with the Agence Française de Développement (AFD).

Sources at the ministry said that TBEA presented two offers, where one will be excluded and only one will be studied.

The sources added that all bids will be studied to shortlist a few companies to choose the best technical and financial offers, noting that the tender stipulated companies to have conducted €45m worth of construction investments before.

In addition, the sources said that the government contracted with DNV KEMA and Engineering Research & Consulting Company to prepare technical and economic feasibility studies and its impact on communities and the environment.

The AFD will provide a loan of €40m to finance the establishment of a 20 MW solar power plant in Kom Ombo in Aswan.

The funding includes the rehabilitation of infrastructure and a contract for the operation and maintenance of the plant for three years, as well as a training programme.

This plant will add approximately 40 GWh to the national electricity grid, in addition to reducing the carbon resulting from the generation of electricity, equivalent to 15,000 tonnes of carbon dioxide annually.

NREA to offer tender for solar plant in Kom Ombo, operations to start next year