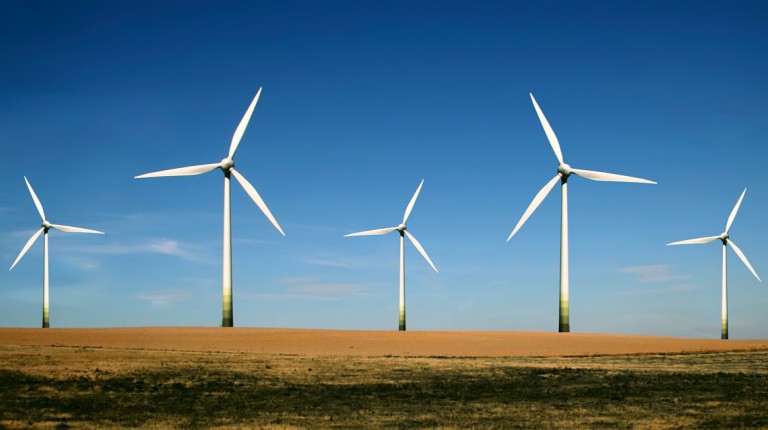 The Ministry of Electricity has decided to postpone receiving three tender offers to establish solar and wind energy plants in Aswan and west of the Nile, with total capacity of 650 MW.

Sources at the ministry said that receiving a tender offer to establish a wind energy plant was postponed until August. The plant is located west of the Nile with a 250 MW capacity, with the scheme of Build-Own-Operate (BOO).

Twenty-one Arab and local companies have purchased the executive regulations of the tender and were qualified for the tender, as they met the regulations announced by the Electricity Ministry. These included that the applying company should have previous experience in the implementation of three wind energy plants with capacities no less than 50 MW.

The sources explained that the offer to establish a 200 MW solar energy plant west of the Nile was delayed to July, especially since the 41 companies that purchased the executive regulations have not taken any measures or submitted inquiries about the tender, with similar renewable energy projects not completed until now.

The Egyptian Electricity Transmission Company (EETC) will take over measurements required for project west of the Nile, because the project will operate under the BOO system. The EETC will be committed to purchase the energy produced from the plant for 25 years and transmitting it to other electricity distribution grids.

In August 2016, the Ministry of Electricity offered three tenders for establishing new and renewable energy plants at a capacity of 500 MW divided into 200 MW for a solar plant, 250 MW for a wind plant, and 50 MW for solar concentrator’s plants.

Sources added that tender’s regulating controls will be done according to the project’s technologies and according to the time and strategy by the Ministry of Electricity in the coming years.

They stated that they postponed receiving tender offers for a solar plant with a capacity of 200 MW in Kom Ombo until the end of March. One company will be assigned to implement the project instead of 10 companies.

According to the requirements and controls of the tender which was launched in 2013, 10 qualified companies are supposed to establish solar plants with a total capacity of 200 MW, equivalent to about 20 MW for each plant.

The project comes as part of the five-year plan of the Electricity Ministry from 2012-2017, which aims at involving the private sector in the execution of 67% of the sector’s projects.  This five-year plan is meant to add about 3,500 MW to the national power grid, of which 2,800 MW will come through the technology of solar concentrators, and 700 MW through photovoltaic cells. The ministry is looking to increase the contribution of renewable energy sources to 20% of the total produced electricity by 2020.