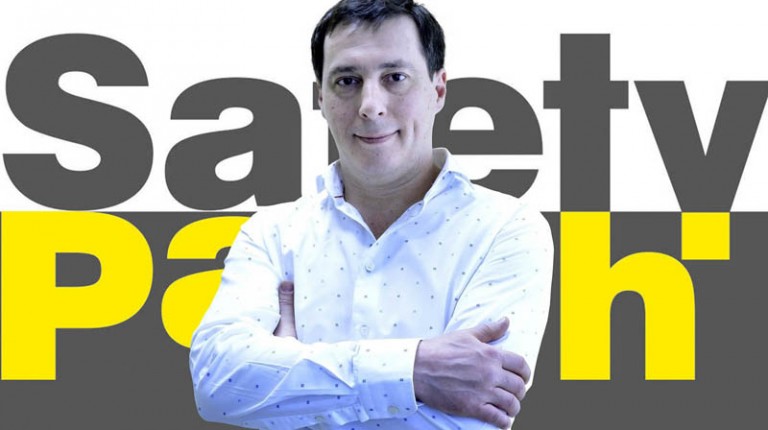 K5 Middle East, a firefighting products, solutions, and technologies company, announced the construction of its first manufacturing facility in the Middle East in Amman. The announcement was made on the sidelines of the company’s participation in Intersec 2017, the trade fair for security, safety, and fire protection taking place from 22-24 January at the Dubai International Convention and Exhibition Centre (DICEC). The construction of the facility is progressing with an estimated investment of $100m over the next few years.

Alex Perfiliev, CEO of K5 Distribution, said that the company is highly excited with the construction of their first-ever manufacturing facility in the Middle East, which will address the growing demand for fire safety solutions in the region. “We foresee a high demand for innovative fire safety solutions in the UAE with Dubai Civil Defence’s Strategic Plan 2017-2021 to reduce fire incidents by 10% and the ratio of death caused by fire per 10,000 people by 15%,” he added.

Perfiliev noted that while the UAE remains their key market, the company will explore other potential markets in the region, including Saudi Arabia, Qatar, Bahrain, Kuwait, and Oman to bring their annual sales from this region to $100m per annum.

In a press release by the company, K5 Middle East stated it has very high expectations from the robust fire and safety market of the Middle East and particularly from the UAE which is a growing market. Alongside K5 SAFETY PATCH and K5 PATCHPAINT, the manufacturing facility will produce paints, foams, coatings, and construction materials.

“Our clients in the region include manufacturers of electrical equipment, developers, facilities management firms, and social care institutions. In the long-term, we have plans to enter India and China, which are large markets along with Europe,” Evgeny Gabov, director of K5 Middle East, concluded.

Alex Frost seeks to double its exports this season

1.6% decrease in index of manufacturing during December 2016: CAPMAS