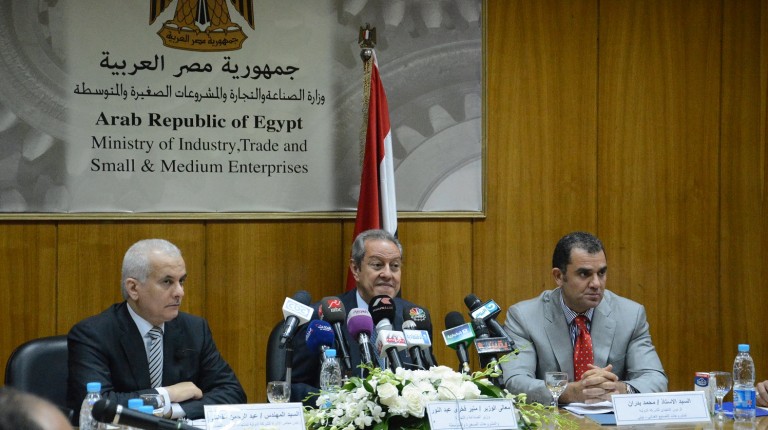 A senior official at the Qatar National Bank (QNB) said that the bank’s activities in Egypt are not affected by Egypt cutting diplomatic relations with Qatar.

The official told Daily News Egypt that the bank is an Egyptian joint stock company and has nothing to do with what is happening politics wise between countries.

For his part, Governor of the Central Bank of Egypt (CBE) Tarek Amer said that clients’ deposits in QNB are safe, stressing that—like any other bank—QNB is under the supervision of CBE.

The QNB entered the Egyptian market by the end of 2012 after acquiring National Societe Generale Bank of Egypt in a deal worth $2.25bn.

The bank accounts for 7.95% of total loans and 5.62% of total deposits of the banks working in the Egyptian market. The bank has 181 branches spread across the country.

According to the official, the bank is entirely managed by Egyptians. It is subject to the supervision of the Central Bank of Egypt (CBE), as is the case with any other Egyptian bank. He stressed his refusal to engaging the bank in any political disputes between Egypt and Qatar.

Egypt’s top 5 banks accounted for 77.7% of total profits of banks operating in Egyptian market by end of March 2017: CBE

We have not issued any instructions to banks to stop dealing in Qatari riyal: CBE