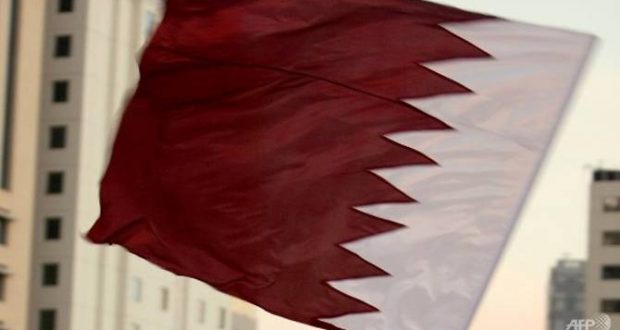 A senior government official said that all country investments in Egypt are secured by the law—including those of Qatar, despite Egypt cutting relations with the country.

Several Gulf countries, including Saudi Arabia, Emirates, Bahrain, Yemen, and Egypt have cut diplomatic relations with the country, accusing Qatar of supporting and financing terrorism in the region.

Direct Qatari investments in Egypt are no more than $1.1bn, making it the ninth largest Arab investor in Egypt.

The official said that the investment and trade deals of the government and the private sector between countries are controlled by laws, regulations, and agreements. This means they are safe and secure, unless investors decide to withdraw their investments or liquidate their activities, which also happens by law, protecting both the country’s and investors’ rights.

A member in the Egyptian Qatari Business Council (EQBC), said that Egyptian investments in Qatar are weak and are worth no more than $40m, with the majority of those in construction offices. “We do not have comments regarding the future of trade and investment between the two countries, as we await developments in the situation and action by the political leadership in Egypt,” he said.

Saudi Arabia, Emirates, Bahrain, and Yemen have closed all ports of entry with Qatar, giving Qatari visitors two weeks to leave their borders.

Saudi Arabia and Emirates are considered two of the most important trading partners of Qatar, especially in food trade.

A government source revealed that the average trade volume between Egypt and Qatar over the past five years reached $318m annually, which is no more than 0.4% of the total average Egyptian trade volume of $88bn.

The source said that the volume of trade between Egypt and Qatar over the first four months of 2017 reached $118m, including Egyptian exports worth $108m and Egyptian imports worth $10m.

Deposits in QNB are Safe: Amer