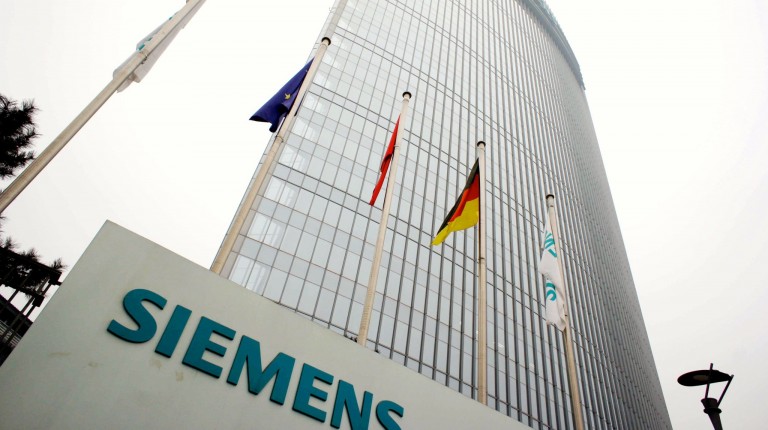 The New Urban Communities Authority (NUCA) signed a memorandum of understanding with Canadian Bombardier to conduct feasibility studies on a monorail line connecting Nasr City to the New Administrative Capital.

Mazen Hassan, the vice chairperson of NUCA for the Commercial, Administrative, and Financial Affairs, said that the Canadian company will conduct feasibility studies, which include preliminary studies of transportation and ticket costs as well as financial and economic studies.

He added that the authority will coordinate with the Ministry of Transport at all stages of the study to provide the Canadian company with all the required information, such as the infrastructure along the route and the number of passengers, expected to reach 1.5 million passengers similar to Cairo Metro.

Sami Abu Zaid, the housing minister adviser, said that the memorandum of understanding stressed the use of Egyptian products according to the Egyptian regulations.

He added that the Canadian company will evaluate the potential partnership with Egyptian and international contracting companies.

The Ministry of Transport is also negotiating with the Chinese company AVIC to implement the electrified train project (New Administrative Capital-10th of Ramadan-Salam) after the Economic Committee of the cabinet has agreed to resume negotiations with the Chinese Bank ACSM on a loan worth $1bn. The first area in the New Administrative Capital amounts to 12,000 acres with initial investments of about EGP 60bn out of a total of 168,000. The project’s management company was established with a paid up capital of EGP 6bn distributed between the armed forces and NUCA.

9% increase in rate of financial investments of organised private sector companies in 2015: CAPMAS