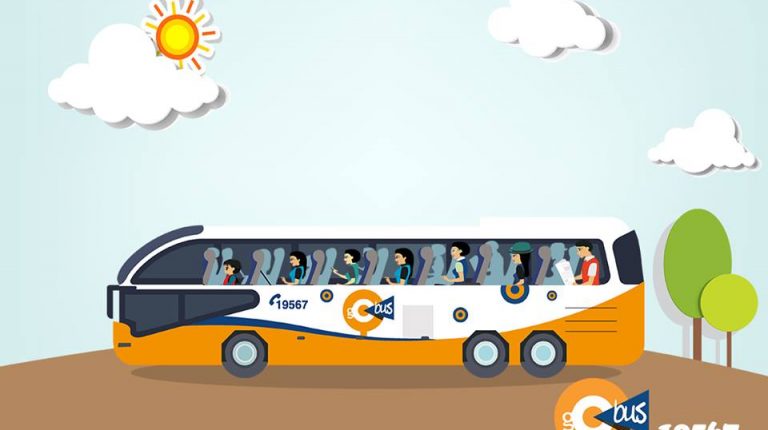 The Go Bus tourist transport company is set to increase its prices by EGP 10 on all trips starting from the Eid holiday, before raising the prices again to offset the losses it incurred following the flotation of the pound that hiked prices of spare parts and maintenance costs.

Maher Nassif, chairperson of the company, said his company had given up 50% of its profits this current year following the flotation, as it could not raise the prices with the same value of the flotation in order to keep its clients.

He added that the company will raise ticket prices by EGP 10 for all trips starting next week.

Nassif pointed out that the company will have 20 additional trips on Eid days to Marsa Matouh, the North Coast, Hurghada, and Sharm El-Sheikh due to the high demand for reservations, especially to the Marsa Matrouh governorate, which alone, will see the addition of six more trips.

He noted that the company has launched its Cairo-Dahab line and plans on opening new lines to other tourist destinations, especially as the seasonal lines are only active for specific times, such as the North Coast and Marsa Matouh.

He added that the company is negotiating with Saudi Arabia to transport pilgrims into the country next season and is currently expecting a reply from the kingdom after the end of the current season.

Nassif stressed that the tourism transport industry is currently suffering from the high cost of buses, including imported models and locally assembled ones, next to the surge in prices of spare parts, which hinders renewing the fleets of the companies.

Industry ministry to form a conflict-solving committee for auto companies