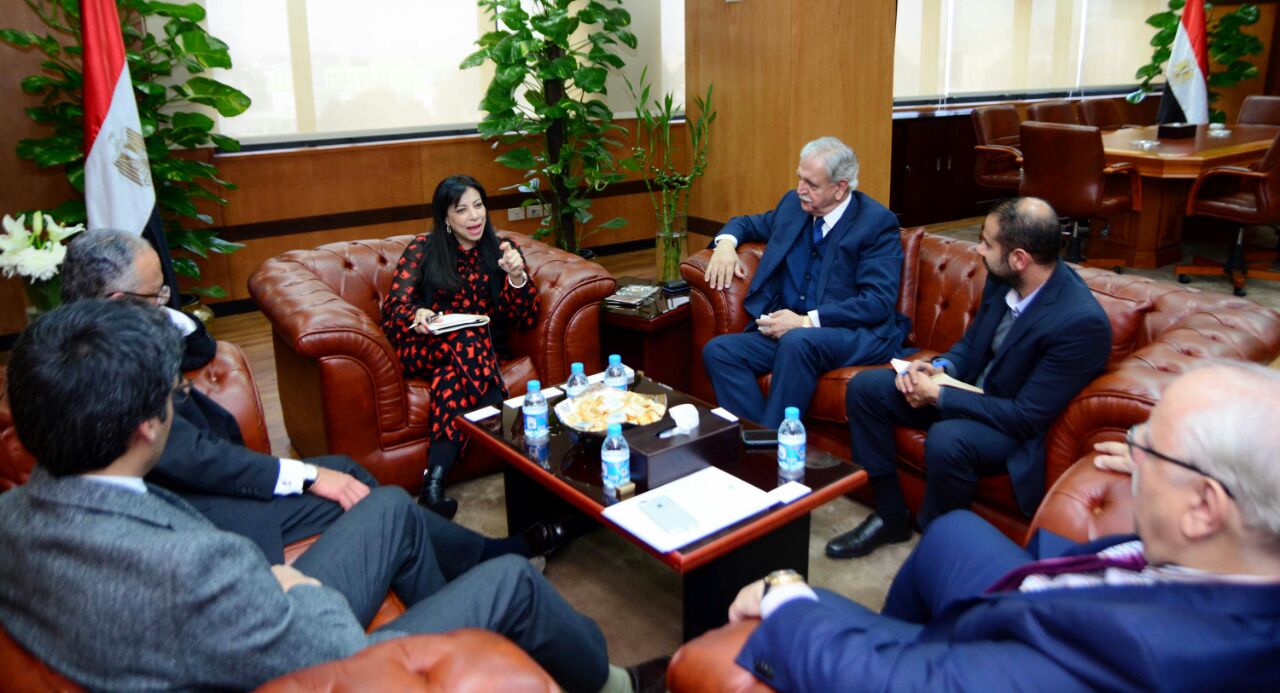 The Egyptian Propylene & Polypropylene Company (EPPC) is planning to gather about $300 million when the company will go public in the first quarter of 2018, Karim Saada, country head of Mena Private Equity Firm Amwal Al Khaleej, which owns 15% of EPPC, told Daily News Egypt.

Saada added that, (EPPC) is planning to invest $1 bn in expansion during the first quarter of next year.

The expansion will be funded through a capital increase and debt instruments.

EFG Hermes was tapped as the lead manager for the listing.

In January 2007, Egyptian Propylene & Polypropylene Company announced it was to build a propylene / polypropylene (PP) complex in Port Said, Egypt.

The company invested $680m in the complex, which was expected to become operational during late 2009. The commissioning was, however, delayed and the complex began production in the second half of 2010.

IPO and earnings to watch in a week