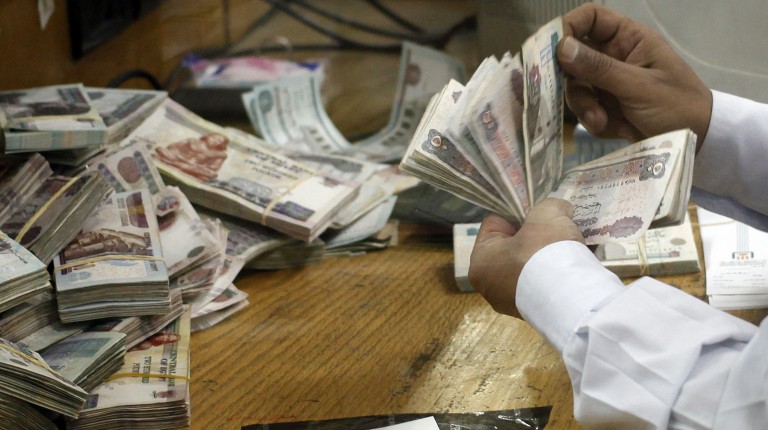 The Federation of Egyptian Banks (FEB) is set to receive the final notes on the new banks law from its board members on Sunday, according to a senior banker who spoke to Daily News Egypt.

The source said that FEB’s technical committee had held several expanded meetings with the legal affairs department heads at banks in Egypt to express their opinions about the new draft law. The committee received the responses and prepared a final memo for notes of FEB’s board of directors to present it later to the Central Bank of Egypt (CBE).

While the draft law on new banks consists of 170 articles, only a number of articles have aroused wide controversy among bankers, experts, and those interested in banking affairs in Egypt.

Proponents of this law believe that it is not heresy, takes into account international practices in banking, and establishes the independence of the CBE and the transfer of power at banks.

CBE Governor Tarek Amer said in previous remarks that the CBE surveyed the opinions of the International Monetary Fund (IMF) and the World Bank on the draft law “that was prepared in accordance with the best international practices, and after field visits to several central banks, such as the British central bank.”

He stressed that the aim of amending the current law is to keep abreast of financial and banking developments and rules of governance globally, especially since the current law was issued 14 years ago.

According to the source there is semi consent amongst FEB’s board members on most of the law’s articles. He noted that the notes banks have tackle technicalities only, not sub-national articles.

He pointed out that after the CBE’s board of directors approves the law, it will be presented to the Department of Legislation in the Ministry of Justice, and then to the economic ministerial group and the Council of Ministers, before sending it to the State Council and then the parliament.

Why IMF cut its estimates of Egyptian economy after first review?

GroFin MENA aims to increase investment in Egypt to EGP500M by end of 2018: investment director

3m transactions worth EGP 1.6bn conducted through PayMob in 2016