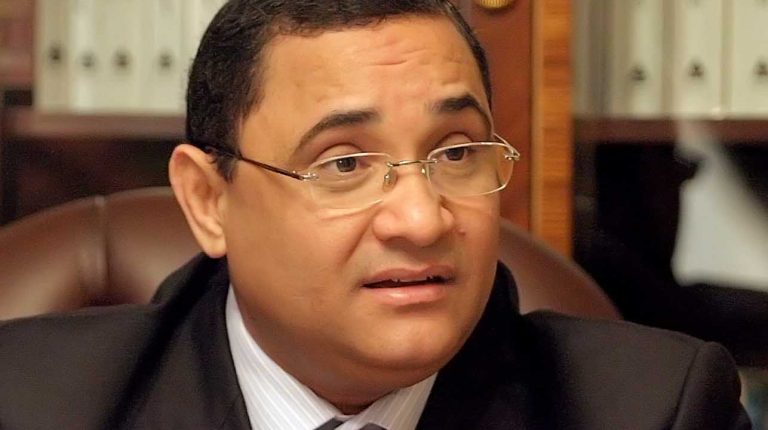 Following the censorship of his newspaper Al-Bawaba news at the printing house on Saturday evening, editor-in-chief and member of parliament (MP) Abdel Reheem Ali exerted himself, apologizing to state leadership amid ongoing talks about his possible expulsion from the parliament.

Two pieces were published on the newspaper’s electronic issue on Sunday addressed to the president and the parliament speaker. Ali, believed by some to be a supporter of former presidential candidate Ahmed Shafiq, asserted his reinforcement for President Abdel Fattah Al-Sisi in the upcoming 2018 elections.

Ali wrote an opinion piece titled “They are damaging the president’s image”, in which he argued that censorship was against the “values and ethics of Al-Sisi”, who accepted criticism. Ali also took the opportunity in his article to defend the crackdown on the Muslim Brotherhood and assert his support for Al-Sisi.

The report that caused the newspaper’s censorship tackled the unrestrained and publicly unknown location of Mubarak-era Minister of Interior Habib Al-Adly despite a seven-year prison term issued against him by the court verdict in an embezzlement case.

The short story was based on statements made by an MP from Al-Tagammu Party, in which he critcised the parliament’s National Security Committee for reportedly ignoring his request to summon a ministry official to justify Al-Adly’s situation.

The story had no new information, but perhaps a provocative headline, which made a joke about the Ministry of Interior greeting Al-Adly over his escape during Eid Al-Adha.

Moreover, Al-Bawaba website published an apology on behalf of its managers and editorial teams, to Parliament Speaker Ali Abdul Aal and over a dozen MPs by name, who featured in some news in Saturday’s issue, reportedly causing their outrage.

One MP, Zeinab Salem, issued a press release saying that MPs were signing a memo demanding Ali’s referral to the disciplinary committee to have his membership suspended. Salem said Ali mocked and insulted the entity he is part of and his colleagues.

Despite his support for the government and ties to the security apparatus, Ali previously faced censorship as Al-Bawaba issue was confiscated in April for having headlines blaming security bodies for failing to protect churches from Palm Sunday terror attacks.

Blocking of websites to be resolved within one week: Salama

New round of elections to conclude Press Syndicate’s leadership