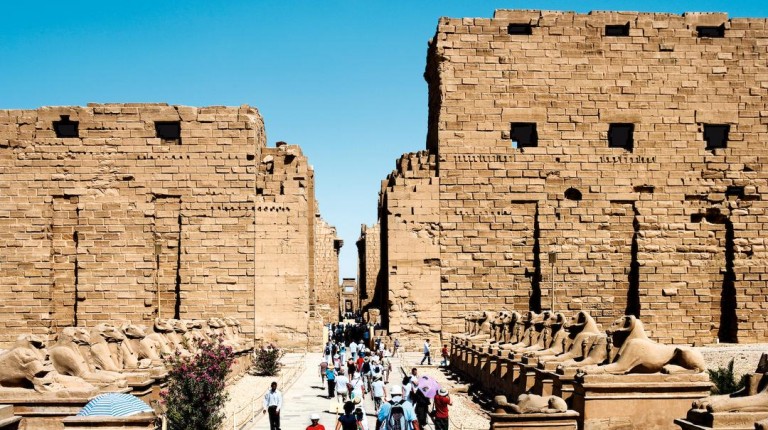 General Electric  (NYSE: GE)  announced that it has reached financial closure for the contract worth approximately $250m signed with the Egyptian Electricity Transmission Company (EETC), according to press statement on Monday.

The statement said that the project is financed by Deutsche Bank AG and HSBC France to provide the company’s advanced grid solutions technologies to four substations across Egypt.

The statement noted that the Al Mostasmerin substation, located in New Cairo, has already been completed and was connected to grid during July 2017; with the remaining three substations expected to be completed by the end of 2018.

These four Gas-Insulated Substations will help connect 7 gigawatts (GW) of power to the national grid, which is the equivalent to the electricity needs of more than 6.5 million Egyptian homes.

Chairman for EETC Gamal Abd El-Rehim said that the project is key in supporting the national grid and brings GE’s latest technologies to support Egypt’s grid infrastructure. Egypt’s generation capacity has significantly increased over the last few years and with a target to diversify the energy mix, the need to continue reinforcing and upgrading the grid is key.

Ayman Khattab, President and CEO for GE North East Africa said that the project is being executed in a consortium with Rowad Modern Engineering, a leading Egyptian contractor, for the construction work of the substations. This agreement is also creating 40 direct jobs, as well as 320 indirect employment opportunities for Egyptians.

As part of the contract, GE will also supply a digital data protection system, network management system and telecommunication technologies, which will help connect the substations to the National Energy Control Centre and improve the network’s stability. The installation of GE’s GIS will offer several solutions for Egypt’s grid including smarter networks, condition-based maintenance and greater load control to prevent outages.

With more than 140 advanced gas turbines installed in Egypt, GE helps generate more than 15.5 GW of electricity which is enough to power more than 15 million homes nationwide.