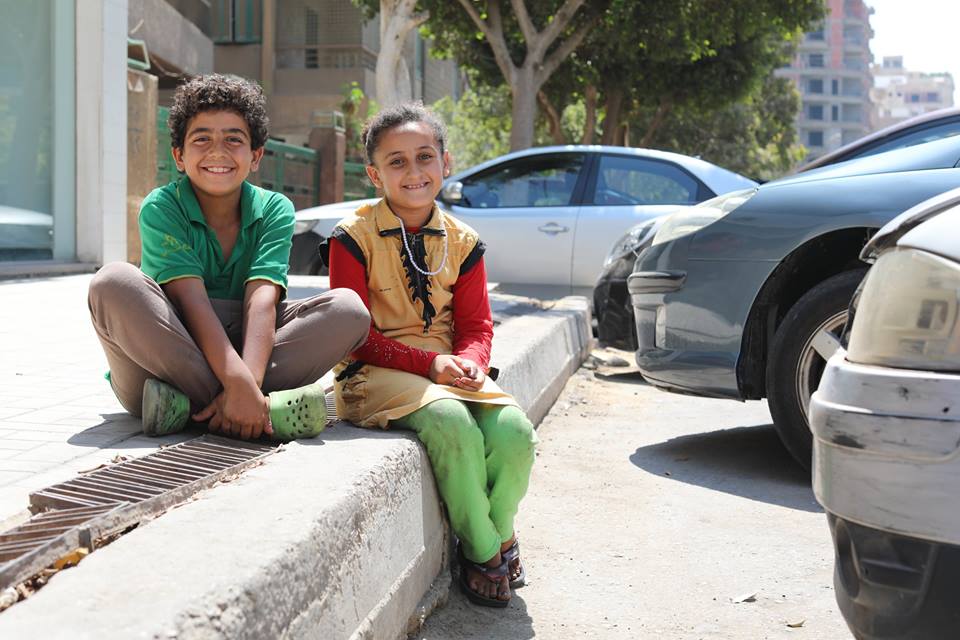 “The parliament has issued a statement expressing the sadness of all its members and offering to stand with security bodies. The parliament is doing its duty of legislating and supervision,” said Abdelaal.

At least 305 were killed and 128 injured in the Rawda mosque attack in Al-Arish on Friday, making the attack the deadliest in Egypt’s history, according to a statement issued by the General Prosecution on Saturday.

No groups claimed responsibility for the attack.

Moreover, the spokesperson of the Egyptian cabinet, Ashraf Sultan, said in a TV phone call to dmc TV station, that the governor of North Sinai is personally delivering immediate aid to relatives of the victims.

Sultan added that the government allocated EGP 200,000 for each victim’s faimly, and EGP 50,000 for each of the injured. Food aid will be delivered to the relatives of the victims for three months, as well as psychological support offered to women and children in the village.

The cabinet has discussed ways of developing the Bir al-Abed area, including raising the efficiency of medical and educational services, and improving the quality of drinking water, according to Sultan. He also added that the government will work to support small and medium enterprises (SMEs) to provide jobs for people there.

The attack against Rawda mosque was ‘savage’: Shoukry

Update: at least 235 dead in attack on Rawda mosque in Al-Arish

‘I, Daniel Blake’: breaking the chains of capitalism

‘The World’: a classic predicament of a globalised world