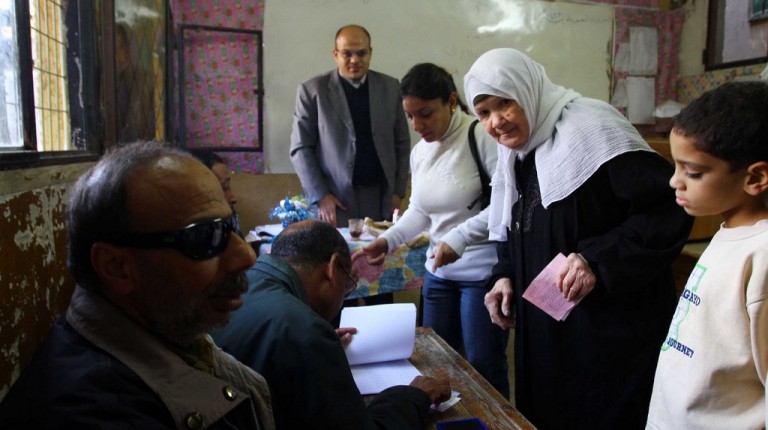 Egypt has reached a preliminary agreement to extend natural gas transmission pipelines from Cypriot fields to Egyptian liquefaction plants, an official source at the Ministry of Petroleum and Mineral Resources said.

According to the source, the two sides agreed on some details related to the import of Cypriot gas, most notably, the extension of natural gas pipelines from Cypriot fields to the natural gas liquefaction plant in the area of Idku, although distribution of the pipeline construction cost has not yet been agreed.

The source said that the establishment of the line could take two years, especially as Cypriot gas will not be ready for export before three years. He added that the line’s capacity will reach 700 million cubic feet per year, expecting the gas to begin pumping in 2019 or 2020.

The source said that part of the imported Cypriot gas will be directed for consumption in the local market, while the other part will be allocated for export through the liquefaction stations, as part of Egypt’s plan to become a regional energy hub.

Minister of Petroleum and Mineral Resources Tarek El Molla, signed a memorandum of understanding (MoU) last year with Cypriot Minister for Energy, Commerce, Industry, and Trade Yiorgos Lakkotrypis to transfer gas from Cyprus to Egypt via a maritime pipeline.

According to the source, a technical committee, composed of representatives of the Egyptian and Cypriot governments, has reached an agreement that deals mainly with Egypt’s share of the quantities of Cypriot gas exported through Egypt.

The source pointed out that the two sides agreed on Cyprus’ right to sign contracts with Egyptian liquefaction complexes, so that they can liquefy and re-export the gas, in addition to using gas access points.

He added that studies have been prepared, including three points for the delivery of gas to Egypt, namely the liquefaction plants in Idku, Damietta, and Port Said. The two sides agreed, however, that the delivery point will be Shell’s Idku plant, where the company will manage gas imports from Cyprus.

There are two natural gas liquefaction plants in Egypt. The first is in Idku, owned by Shell’s Egyptian Liquefied Natural Gas Company, including two liquefaction units. The other is in Damietta, owned by the Italian Unión Fenosa, with one unit.

According to the source, the Egyptian government has interest in completing the process of demarcation of the maritime border with its Mediterranean neighbours, noting that President Abdel Fattah Al-Sisi is interested in the gas industry, following it closely with the ministers of petroleum and foreign affairs.

The source pointed out that natural gas extracted from the countries of the Mediterranean basin will be shipped to Egypt for processing and re-exporting through Egyptian liquefaction plants to Europe, fulfilling the dream of Egypt becoming a regional hub for energy.