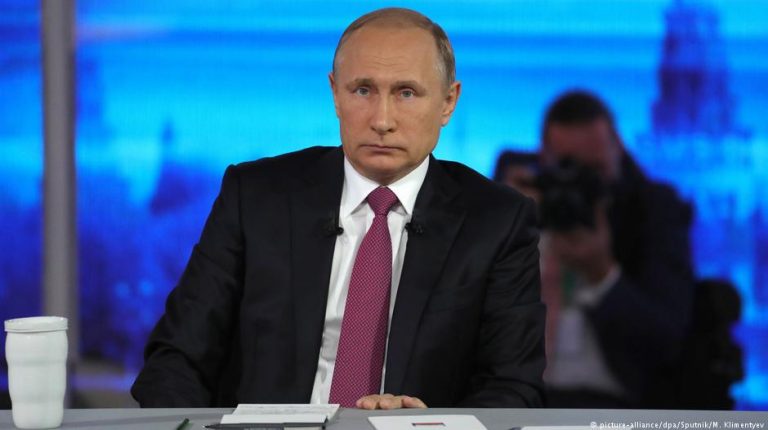 Russian President Vladimir Putin is scheduled to visit Egypt and Turkey on Monday, the Kremlin announced in a Thursday statement.

During the anticipated meeting between the two leaders, issues regarding the stability and security of the Middle East, as well as mutual cooperation projects like the Dabaa Nuclear plant, will be discussed.

President Abdel Fattah Al-Sisi received a call from Putin on Thursday, during which the two sides discussed the recent developments in Syria and Libya, asserting that a political solution to both conflicts is needed.

Al-Sisi previously invited Putin to visit Cairo on 4 September for the final contracts-signing ceremony for the Dabaa nuclear power plant, in addition to laying the foundation stone of the project in the city of Dabaa in Marsa Matrouh governorate. The ceremony was expected to be held by the end of 2017, according to previous press statements by Chairperson of the Nuclear Power Plants Authority Amgad Al-Wakeel.

The Kremlin added that Putin will visit Turkey after he received a call from Turkish President Recep Tayyip Erdogan, which was made in the aftermath of Trump’s Jerusalem decision. Both sides expressed their concerns regarding further instability in the Middle East that may stem from the move. Erdogan further informed Putin about his call for an emergency Organisation of Islamic Cooperation summit on 13 December, dedicated to discussing the crisis.

US will not reverse Jerusalem decision: assistant secretary of state

Russia to analyze IOC Olympic ban before deciding on next step