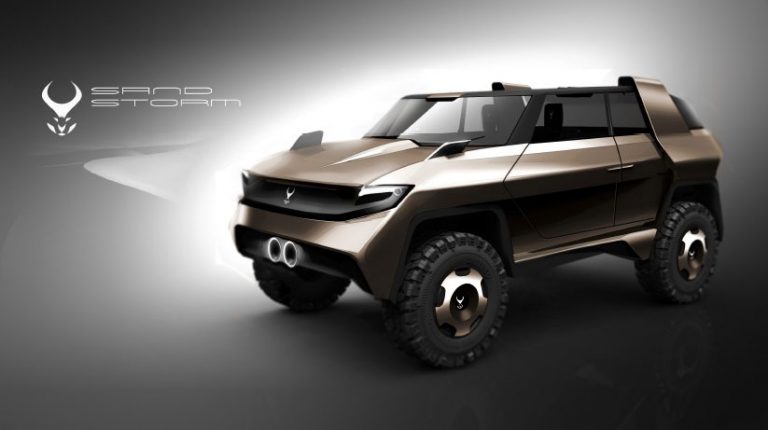 Emirati automotive company Sandstorm Automotive LLC produced the first 100% Arab-manufactured car, which will be launched in June next year.

According to the company’s Regional Manager for the Middle East and Africa Karim Saleh,  Sandstrom will produce 3,000 to 5,000 4-wheel drive cabs. The models will be announced in February.

He explained that the company purchased glass, batteries, seats, and car horns from the Egyptian market, and seeks to establish a plant in Egypt and launch a production line that can export produced cars to Africa.

Sandstrom negotiated with four Egyptian companies to assemble the car in Egypt to market it, especially as the company plans to export the first car to the African market through Egypt in 2020.

Saleh said that Egypt has an investment climate, legislation, and regulations that encourage investment, as well as a huge potential to compete globally.

He explained that the company’s strategy is to export cars to 14 countries and provide all its spare parts at competitive prices in comparison to cars with capabilities similar to the Arab-produced car.

He also said, “the company has obtained approval for putting the car in the market after the tests conducted by German company Intertek.”