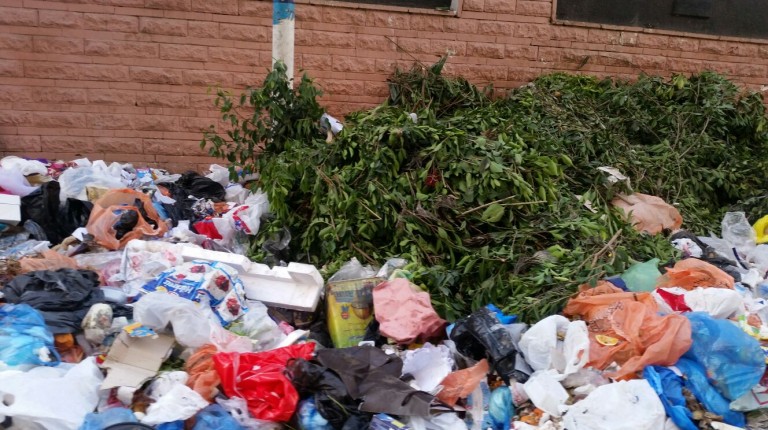 He added that the price and conditions of the new frequencies will be determined according to the available frequency and type of bandwidth.

He explained that in case only a limited set of bands are offered, a tender will be posed for Vodafone, Orange, Etisalat, and Telecom Egypt to compete on.

Yet, he said that the other option is to allocate bands separately for each of the four operators, which would be possible if the concerned bodies allocate a larger set of bands that can be divided.

Two months after launching the 4G service, the number of clients has exceeded 10 million, according to NTRA.

Vodafone Egypt has the highest number of users, with a client base of more than 42 million. On the other hand, Telecom Egypt has the smallest customer base at 1.6 million subscribers, being the newest company in the market.

Telecom Egypt launched its services in September to tap the EGP 4.7bn worth of Egypt’s mobile internet market, as estimated in the first half of 2017. The service’s value accounts for about 25% of the Egyptian mobile market.

The four telecom operators have received 4G licenses for a total of EGP 10bn and $1.1bn, which was paid to the government. The 4G services provide internet technology that is ten times faster than 3G.

81% of internet users in Egypt cannot live without it: eMarketing Egypt report

Egypt shares close on mixed note in a week, likely to resume rally