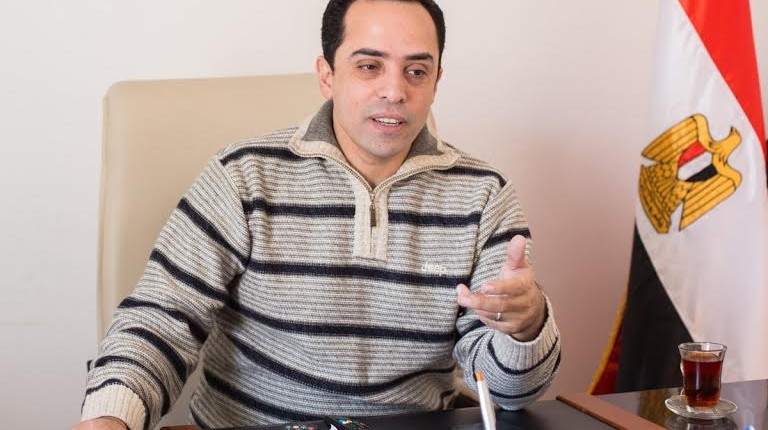 The issue of occupied Jerusalem surfaced on the world political scene again after US President Donald Trump decided to recognise Jerusalem as the capital of Israel and transfer his country’s embassy to the holy city in violation of all previous related international resolutions.

The United Nations seems to be an entity that meet the interests of only powerful countries at the expense of weak ones. It turned to become a place that applies strong countries’ laws rather, than international law. It has become clear that the United Nations will witness an inevitable fate of collapse, similar to its predecessor, the League of Nations.

The UN started to fall apart when its principles and objectives collapsed gradually until they were shelved.

The Arab League is no different than the Arab states. It reflects the collapse of many Arab regimes. Therefore, the United States and Israel could not find better timing to carry out their plans in the Middle East as they please. Everyone is now busy with their own business. Everyone is talking about leadership while the Arab peoples are collectively oblivious to world incidents.

We lost Jerusalem a long time ago, before Trump’s decision to transfer the American embassy to the holy city. Almost all religions described it as their birthplace and the world’s inevitable end. However, Trump’s genius in causing problems showed us that it is always about power and weakness.

Trump could do nothing but say hollow words and make weak statements in response to North Korea’s challenging of him and the United Nations. Though when it comes to the Arabs, he did not hesitate to make his decision because Arabs have nothing to threaten him with. Arab money is actually in America’s grip and cannot affect Trump’s decisions as Arabs thought. We lost Jerusalem because Arabs always talk about history and past glory, while they forget who they are now. They cannot differentiate between the personal interests of a ruler and the interests of his country. Arabs were the first peoples to talk about unity and establishing a common Arab market, however, they could not overcome their differences. On the other hand, Europe experienced World War I and World War II, but it succeeded in establishing real unity between the countries and peoples that used to fight each other.

Jerusalem needs a unified Palestinian people clear of division, passion of leadership that controls many of its political factions, and political differences that surface from time to time.

We lost Jerusalem when Egypt’s role in the region declined and it experienced an economic and social drop since the war of 1948. We lost the holy city when some brother countries appeared in the international political arena and tried to replace Egypt, relying on oil. They acted without a political strategy and under the influence of their rulers.

The Arabs and the Palestinians need to know their aspects of strength and how can they use them to solve their problems, especially the Palestinian cause. We need a single negotiator on all Arab issues. We must overcome differences in our Arab relationship, similar to Europe, which has become a strong united power.

We cannot solve the crisis of Jerusalem through neither international statements and resolutions, nor the army of Twitter and Facebook users from the Arab and Islamic worlds. The solution lies in knowing our aspects of strength and weakness and fixing our problems. Then, the world would respect us and we would recover Jerusalem. Until then, the holy place shall be protected by Allah.

Stay tuned, there are more to follow soon, God willing.