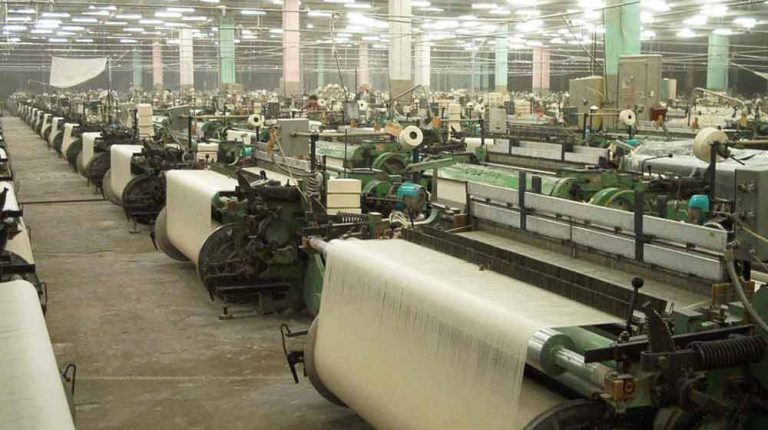 The Central Bank of Egypt (CBE) has warned against dealing in cryptocurrencies, including Bitcoin.

In a statement issued on Tuesday night, CBE said that it reiterates its warnings against dealing in all cryptocurrencies, in particular the bitcoin.

CBE explained that the warning is based on the high risks associated with these currencies, where they are highly unstable due to uncontrolled speculation, which makes investment in them risky, and implying high potential losses.

The statement stressed that cryptocurrencies are not issued by any central bank or any official body that can act as a point of reference. Moreover, they have no tangible physical assets, are not subject to the supervision of anybody worldwide, and thus lack the guarantee and support of official government enjoyed by official currencies issued by central banks.

CBE confirmed that transactions within Egypt shall be limited to the official currencies approved by CBE only.

Hany Aboul Fotouh, a banking expert, praised CBE’s statement. He pointed out that CBE, like all other supervisory bodies around the world, believes that dealing with cryptocurrencies involves high risks, and anyone who deals in them, have no guarantees nor rights protecting their transactions.

On the most important risks surrounding the dealing in encrypted virtual currencies, Aboul Fotouh said that risks include loss, theft, fraud and errors in transactions, as well as association with money laundry, financing terrorism, and online criminal activities.

He added that there is also a high probability of losing the value of the currency, due to fluctuation in value, and uncontrolled speculations.

He noted that Bitcoin value jumped in 2017 to $20,000, driven by the hopes of many who wish the value will continue to bloat.

Yet, he explained, the upward trend stopped, and the bubble exploded, which dropped the Bitcoin value to $14.096 against the dollar.

Citizens can ask Al-Sisi about his first term for 5 days: presidency

Watch out! Mining software may steal your money

Initial coin offerings: What are they?

Dealing in Bitcoin is bubble, speculation on it unsafe