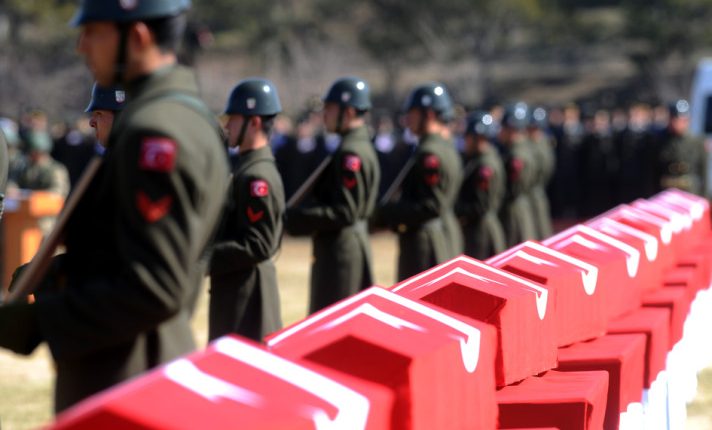 Egypt expressed its rejection on Sunday of the Turkish military operations in the city of Afrin in the north-west of Syria. In a statement from the Ministry of Foreign Affairs, Egypt said it considers the Turkish manoeuvrers as violations against Syrian sovereignty.

The Turkish operations hinder the current efforts for reaching a political solution to the Syrian crisis and efforts to combat terrorism in the country, the statement said.

Egypt reaffirmed its consistent stance regarding the Syrian crisis, which rejects military actions because of their negative impacts on the Syrian people, according to the statement. Egypt further demanded that all Syrian parties engage in serious negotiations in order to maintain Syrian integrity.

On Friday, the Turkish forces launched a military operation in northern Syria against the Syrian-Kurdish group People’s Protection Units (YPG) in the enclave of Afrin, accusing the militia group of being linked to the banned Kurdistan Workers’ Party (PKK), which has waged a decades-long fight inside Turkey. Ankara considers Syria’s Kurdish Democratic Union Party (PYD) and its armed wing, the YPG, terrorist groups.

Turkish President Recep Tayyip Erdogan expressed hope on Sunday that the military operation would be completed in a short time. He also warned pro-Kurdish opposition supporters in Turkey not to hold protests, calling the issue a national struggle.

15 days into Turkey’s operation in Afrin

Deniz Naki: A political footballer in fear of his life

An inadequate order of alliances