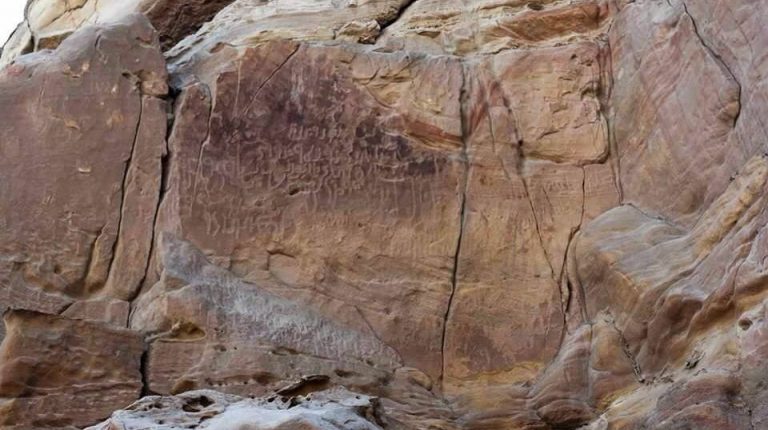 The Ministry of Antiquities announced launching a new project to document rare petroglyphs at archaeological sites across Egypt’s governorates.

In a statement published on the ministry’s official Facebook page, it announced that the project aims to preserve the rare petroglyphs in far sites, including Sinai and the Eastern Desert.

Hisham Ellithy, general manager of the Egyptian Artefacts Documenting Centre, stated that this project targets restoring the rare inscriptions due to their historical importance, especially those that are located in hard-to-reach places in deserts, which are hard to be monitored regularly.

He also added that documenting rare petroglyphs is part of the ministry’s plan to digitise all Egyptian artefacts from different eras.

Ayman Ashmawy, head of the Ancient Egyptian Antiquities Sector of the Ministry of Antiquities, asserted that the first phase of the project has already started in Suez governorate. The phase targets documenting inscriptions that are carved in archaeological sites using the Nabataean alphabet and Egyptian hieroglyphics.

He added that the inscriptions documented so far feature scenes of nature and animals.

South Sinai is the next targeted archaeological site to be documented, and it is planned to be fully digitised by the end of 2018.

The inscriptions will be saved on a database that will include several high-definition pictures for each of them, along with the coordinates of their locations on a map.