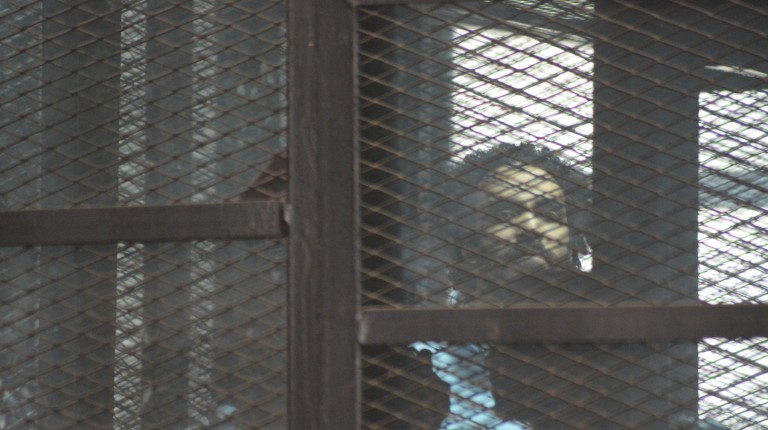 A recent report issued by Pharos Research said that a rally in urea prices are expected to boost Abu Qir Fertilisers in 2018.

The research firm has maintained its equal weight recommendation for the company at a fair value (FV) of EGP 25.

The research company has attributed the gross margin expansions by 42% in Q2 2017/18 to higher prices since “the cost of sourcing natural gas is fixed at $4.50/mmbtu”.

“We believe that the rally in urea prices seen in Q2 FY 2017/18 was due to a shock on both the demand and supply side. On the supply side, natural disasters in the US as well as a reduction in Chinese production tightened the global urea market,” the research company continued.

Pharos forecast normality to be restored eventually in global urea markets in 2018, when urea prices are likely to stand at $247 per tonne for the full calendar year, reflecting the excess urea supply.

Meanwhile, Pharos Research has raised its FV for Abu Dhabi Islamic Bank – Egypt (ADIB – Egypt) to EGP 19.50 per share, with an overweight recommendation, according to a recent report.

“Despite ADIB – UAE unwillingness to raise its stake in ADIB – Egypt in the short term, we [Pharos] updated ADIB – Egypt’s FV to EGP 19.50 to account for the potential dilution effect and other several positive developments,” the research company added.

Furthermore, lending at a five-year compound annual growth rate (CAGR) is projected to surge by 17% over the forecast horizon of 2018 to 2022, while deposits will accumulate at a CAGR of 12%, the report highlighted.

Pharos expects the bank’s effective tax rate to reach 30% in 2018, which will positively impact ADIB – Egypt’s profitability in the first quarter of 2018.

The bank had previously posted an 84% y-o-y jump in profits for the first nine months of 2017.

Crisis over the Nile