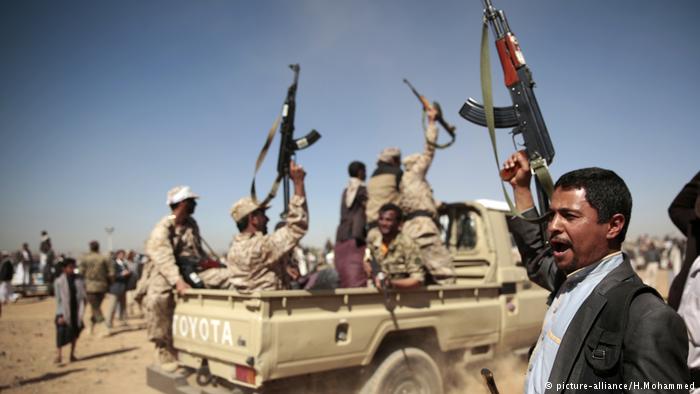 Director of operations at the UN’s Office for the Coordination of Humanitarian Affairs (OCHA) John Ging said on Tuesday that living conditions in the Middle Eastern country are “catastrophic” following three years of conflict.

Warring parties have continued a “destructive pattern of zero-sum politics,” the UN warned.

More than 1 million people have been infected with cholera since April 2017, the UN official noted, adding that diphtheria was on the rise for the first time since 1982.

On top of the public health crisis, more than 22 million people need food assistance, including 8.4 million who are on the verge of severe hunger, according to UN figures.

“People’s lives have continued unravelling,” said Ging. “Conflict has escalated since November, driving an estimated 100,000 people from their homes.”

Out-posted UN envoy Ismail Ould Cheikh Ahmed said that over the past two months, the conflict has escalated in several areas, including in the strategic port city of Aden and at the Saudi-Yemen border.

“The parties have continued the destructive pattern of zero-sum politics which has led the country to plunge into more poverty and destruction,” said Cheikh Ahmed.

More than 15,000 people have been killed and thousands more have been injured since 2015, when Saudi Arabia launched a military offensive against the Houthis and their allies aimed at supporting the internationally-recognised government of Yemeni President Abd Rabbo Mansour Hadi.

Human rights groups have accused both sides of atrocities, including targeting combatants in civilian areas.