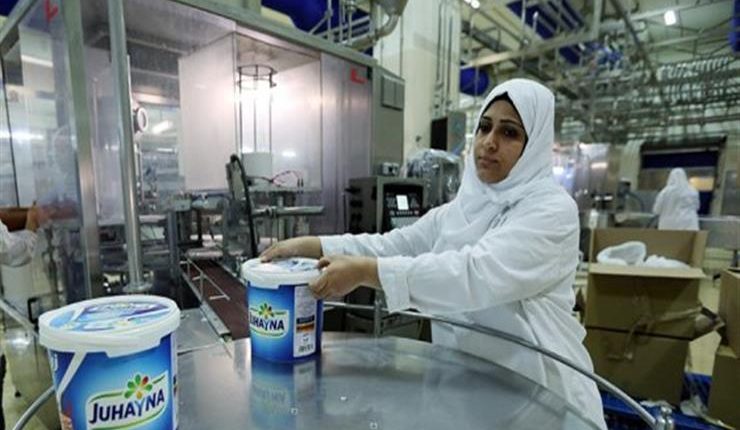 The highest contributors to the top line are the dairy and yoghurt segments, representing 51% and 20% of revenues in Q1 2018.

Drawn from the fact that Juhayna operates in a highly competitive environment, its management believes that it is in the best interest of shareholders to suspend disclosure of detailed segment analysis information.

In Q1 2017, the company saw improvement in net profit margins due to a decrease in debts and costs of debts, in addition to the enhancement in purchasing power and the effect of the measures the company has taken.

“We are confident that Juhayna will achieve its future objectives to create shareholder value,” the company said in a statement.

Egypt’s pioneering dairy producer is focusing on the African market due to the huge increase in Egyptian exports to the continent’s major markets last year, he highlighted, noting that exports soared by 200% year-over-year to $7.3bn.