It became obvious for those who are interested in political affairs that Egyptian parties were absent from political action and participation of masses in political life, despite of having more than 100 political parties, among them 16 under the dome of the Egyptian parliament

The Egyptian president Abdel Fattah Al-Sisi was sworn in for his second term on 2 June 2018, during a special parliament session and stated in speech afterwards, “I assure you that accepting the other and creating common spaces between us will be my biggest concern to achieve consensus, social peace, and real political development, in addition to our economic development.”

On 16 May 2018, during the last youth conference, he has approved a request to create a coordinating committee to take charge of opening contacts between political parties and state authorities.

The Wafd Party, a historically liberal party in Egypt, responded to Al-Sisi’s call and invited other political parties to discuss establishing the political coordinating committee.

In conjunction with the presidential extended declarations, open political discussions and debate behind the scenes in the Egyptian parliament do revolve around merging political parties and their mechanisms, according to the current statute of political parties.

All of these signs and movements drive people who are interested in political affairs to wonder about political life expectations and how to restructure the political scene in Egypt, according to Article 5 of the constitution, which states that “political life is based on pluralism and peaceful transfer of power.” 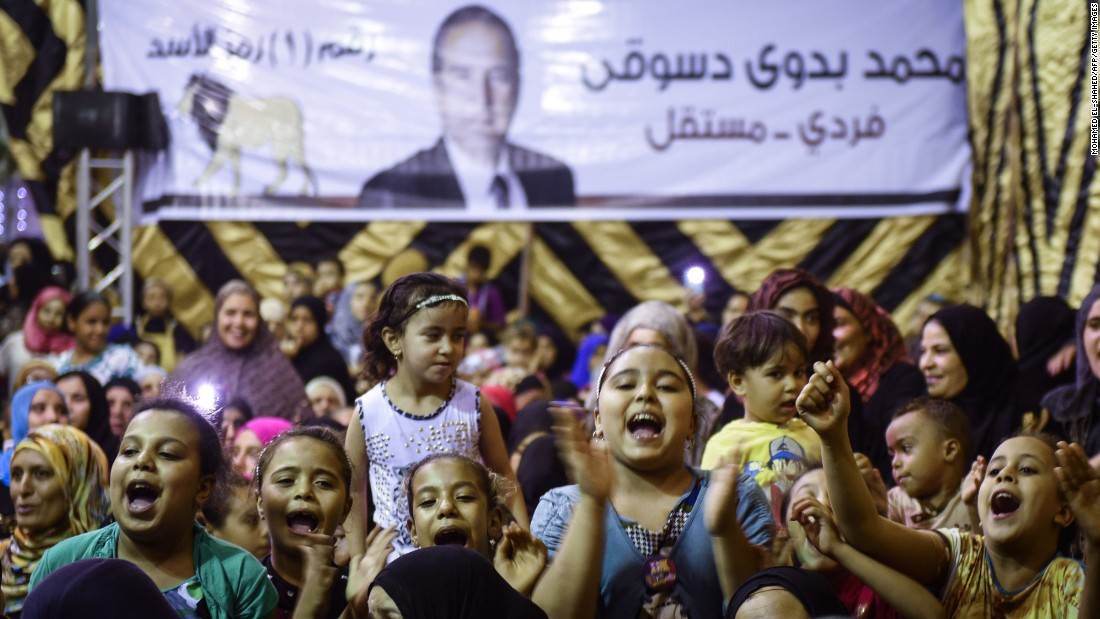 Divergence of political point of views

Yasser Al-Hodiebi the spokesperson for Al-Wafd Party said, “we strongly supported and encourage Al-Sisi’s call about creating a political coordinating committee and we invited more than 80 political parties, to discuss opening contacts between political parties and state authorities, but unfortunately El Masryeen Al-Ahrar and Mostakbal Watan the most important liberal parties in Egypt were absent.

“The idea of merging between political parties is often rejected for two reasons, disagreement of visions between powerful parties, which have the same ideology and the second reason is the fear of small parties’ leadership,” Al-Hodiebi said, adding, “we support merging political parties ideas to bring about five or six parties, which have different ideologies, but Al-Wafd is the most historically liberal party in Egypt and will never be merged.”

Abd El-Hameed Kammal Member of Parliament for Al Tagamou Party said, “we cannot restructure a new civil democracy state without the existence of all political parties,” adding, “there is a very hard conflict of visions, some political currents see that we are capable of merging and dividing political parties, to bring about three or four parties who represent conservative, left, and right currents, but that is not applicable and will be in total conflict with the democracy spirit and multi–party system, we have to give the Egyptian people the freedom of choice and assortment.”

Hossam El-kKoly the former vice president of Al-Wafd Party, has resigned and moved into Mostakbal Watan, the party which has the same ideology with the previous one.

El-Kholy said, “the politics in Egypt must be active and working, it is not just talking and slogans, I decided to leave the Wafd Party with full of respect for its history and members, but I felt that there was no longer any new internal, also we did not accept its invitation, due to the absence of objective and seriousness of the meeting,” adding, “I moved into Mostakbal Watan Party, which has almost 50 seats inside the parliament, due to the availability of all success factors present, such as experience, youth, organization, and finances, the party supports the merging idea, but in its comprehensive sense, we have to put aside our differences and the party door is open all the time to active cadres only, I think we are going to see the final political life within two years.”

No disagreement about calls for stronger political life

Dr Amr El-Shobaki, the independent expert and researcher at Al-Ahram centre for political and strategic studies, said the Egypt’s regime has not paid a special attention to political affairs and political life during the first term of the Egypt’s President Abdel Fattah Al-Sisi.

“No disagreement about the necessity of the real political development slogan, but we have not started yet, the next phase demands merging political parties and it should be based on two essential standards, the first point is merging the parties, which have the same intellectual and political affiliation, and the second point is the mergers must be seriousness and non-artificial,” El-Shobaki said, adding, “the weakness of political life in Egypt is a corporate responsibility between the political parties and regime for many years, whereby legislation and laws must be prepared inside the parliament, to exclude the non-influential parties (dissolution of political parties), which have no popular participation and ability to get one in a thousand of voters vote at any election.”

Parties movement between ups and downs

Noteworthy, in Egypt’s political history since the start of limited multi–party system experience in 1976 by a decision of the former Egyptian President Anwar El-Sadat until now, there were twice, the political parties were able to participate in the government formation, after 25th January Revolution in 2011, based on the political party law, which was introduced by the Supreme Council of the Armed Forces and the second time was following the 30 June Revolution in 2013, when Dr Hazem El-Beblawy took over the position of Egypt’s prime minister at such a critical time.

Before the 25th January Revolution and during the Mubarak’s administration, Egypt has seen limiting and controlling over the freedom of parties’ establishment, which led to existing two main players, which are the National Democratic Party and the outlawed Muslim Brotherhood.

Also following the 25th January Revolution, a large number of political parties were established, among them, which belonged to right wing extremist (radical movements) and managed to kidnap the power in a few months, that period was characterized as a political liquidity.

Currently the civil and political parties, that almost 214 seats inside the Egyptian Parliament, are preparing themselves to compete in the upcoming local election, while everyone is waiting for the final scene of political life in Egypt.

6th National Youth Conference to be held by end of July: SIS

Qatari crisis: Stagnant boycott with no prospects for resolution