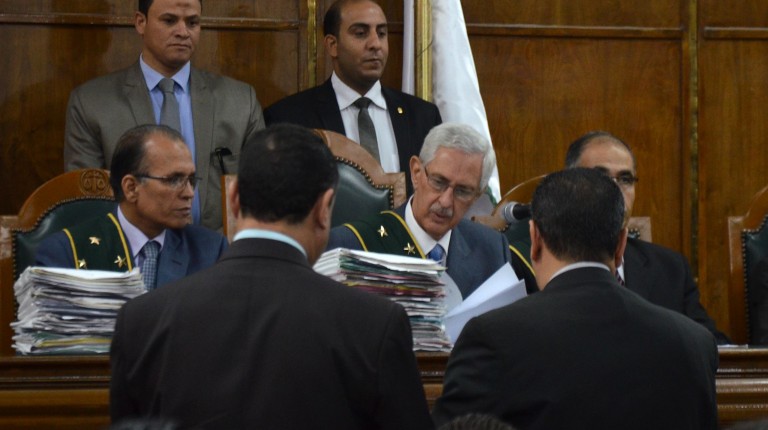 President Abdel Fattah Al-Sisi urged Egyptians to be patient. “Nobody should be able to deflate us. We have to take things seriously,” he stressed.

During the speech in the inauguration of eight new projects via video conference attended by the president , he added that completing the stations is unprecedented, as many countries do not have similar projects.

“I will make 100% economic reform at the highest level to bring this country up on its feet,” he stressed.

Al-Sisi said that some people have told him to dismiss Mohamed Shaker to solve the electricity problems, to which he responded by saying that he is an honourable person who is doing the best he can.

“A man stands by his people, as long as they remain strong; I shall continue to support them,” he said.

He thanked Shaker and the Ministry of Electricity for their efforts.

Mohamed Shaker, Minister of Electricity, said that electricity grid will improve in two years, which will reflect on production and bring down energy cost. “I want to see a day when electricity prices go down,” he stressed.

He added that energy prices are set based on several indicators, where the price of gas impacts the price of electricity.

He pointed out that efforts have been combined with the Ministries of Defence, Petroleum, and Finance and the Central Bank of Egypt (CBE), where the Ministry of Defence has contributed to speeding up the pace of the projects of the urgent plan for electricity to be contracted in less than two months, down from a year.

During his speech at the inauguration of the new energy projects, Shaker said that production power plants have been established in Sharm El-Sheikh, Port Said, Ataqa, and Mahmudiyah in the period of eight months. This is in addition to 20 new mobile plants in Upper Egypt.

“We work in projects costing about EGP 515bn, mostly funded from loans, as repayment is happening on schedule,” he explained.

He explained that the production projects costs EGP 433.5bn, while transmission cost is estimated at EGP 54.4bn, while the grid upgrades cost some EGP 27bn.

Moreover, the Gabal El Zeit wind farm was opened to produce 220 MW, along with West Maghagha transformer substation in Minya with a capacity of 220-500 kV.

For his part, Siemens CEO and Chairperson Joe Kaeser said that training 5,500 Egyptian youth will be inaugurated to help them.

He explained that the company is committed to building an efficient energy system in Egypt according to the latest technologies on which Siemens relies.

He praised the relations with officials in Egypt, saying that Al-Sisi is the best negotiator he ever saw. “We have a strategic partnership with Egypt and are committed to supporting long-term development and development in Egypt,” he added.