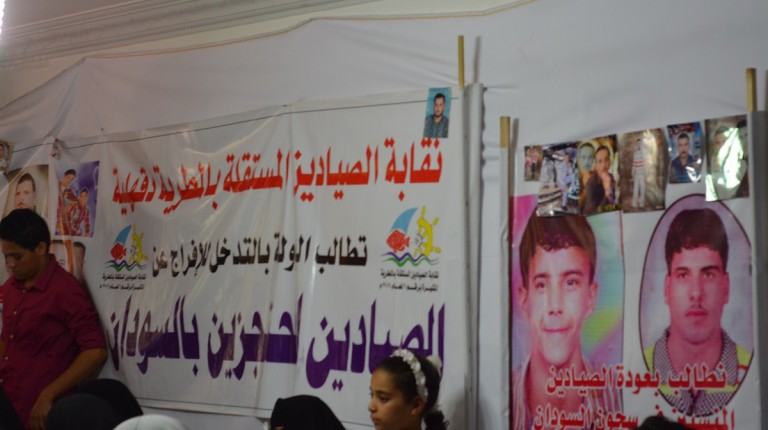 President Abdel Fattah Al-Sisi inaugurated on Sunday a number of projects in the city of Assiut and vowed that the new Assuit barrage will enhance agriculture in five governorates and the improvement of irrigation.

Minister of Electricity and Renewable Energy Mohamed Shaker said that the current strategy in the electricity sector is based on exploiting every possible drop of water in the production of electric power and increasing the life of the default power stations.

Shaker added that the total network that produces electric power from hydroelectric power reaches 2,832 MW. The weirs have been underway since 2012 at a cost of EGP 1.4bn. The weirs have four turbines; each outputs 8 MW, with an annual production of 245 kWh, which would save fuel worth EGP 130m.

Shaker added that the High Dam has 12 units annually producing 10bn kW per year. The dam was developed to maintain production capacity, in addition to the Aswan power plant, which has seven units and produces 1.75bn kWh.

He added that the German Development Bank (KfW) has expressed its willingness to finance the study process to work in small water plants. Among the large projects is the generation of electricity using pumping and storage technology with a capacity of 2,400 MW in Suez to use treated water. The project will be implemented over seven years and will be the largest of its kind in the Middle East and the third biggest worldwide.

The Egyptian regime has, on a regular basis, relied on major national projects, which contribute to boosting the economy, economic development, and raising production rates.

Al-Sisi and his government have focused on energy (electricity and gas) as essential components of the infrastructure necessary for investment projects, as well as the construction of new roads and bridges, as well as a number of other projects.

The government has presented these achievements during the campaign of the president who ran for the second term and swept the election in March.

AFDB to increase lending programme to Egypt in 2015