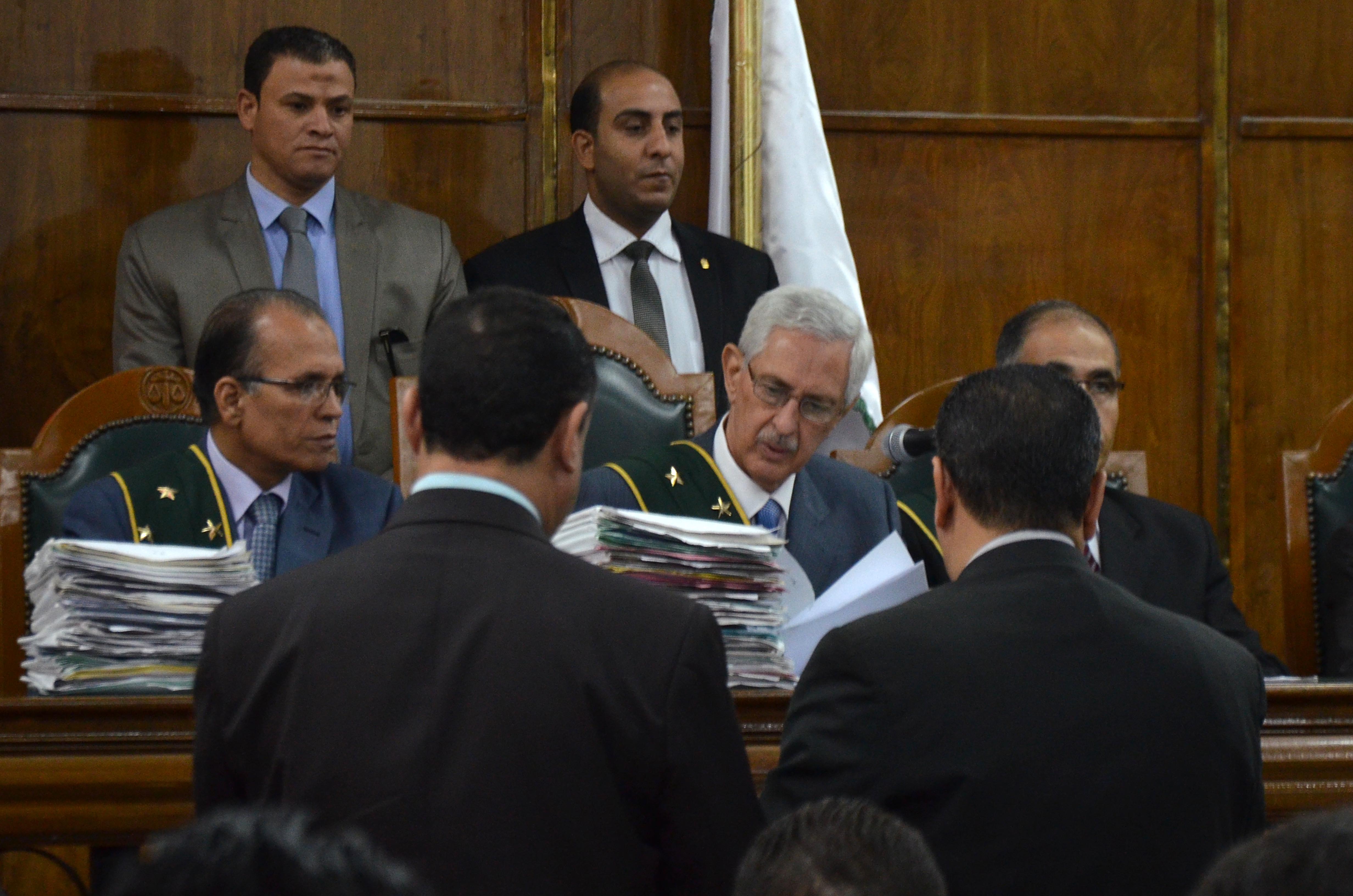 The state has long thought of the privatisation of public sector companies at some point in time, and this is very good, and there was an idea that there would be a form of balance between the public and private sector in the Egyptian market, and maintenance of some control on the free market, Egyptian president Abdel Fattah Al-Sisi said on Wednesday.

Al-Sisi’s remarks came during the opening of a number of mega-national projects in Beni Suef governorate, the most important of which is the industrial complex for cement and marble production, which is the largest in terms of production capacity in Egypt and the Middle East, where he explained that the government is seeking to meet the demands of the Egyptian market to reduce the country’s import bill, and thus produce many of the resources we need locally.

“A country with 100 million people needs a lot of things, I do not want to promise you a job, and not be able to deliver such a promise,” Al-Sisi said, adding that the state will start constructing El-Fashn axis and it will be completed within a year or a year and a half and that there will be another 10 axis and that each will cost around EGP 2.2bn.

The subsidies cost the state EGP 334bn, and without them, the state would be able to implement spectacular investments in one year, Al-Sisi explained.

“But I cannot cancel subsidies, we must maintain the social balance that exists in the country under the difficult economic conditions, and the private sector must put its hand in our hands to move forward, ” he added.