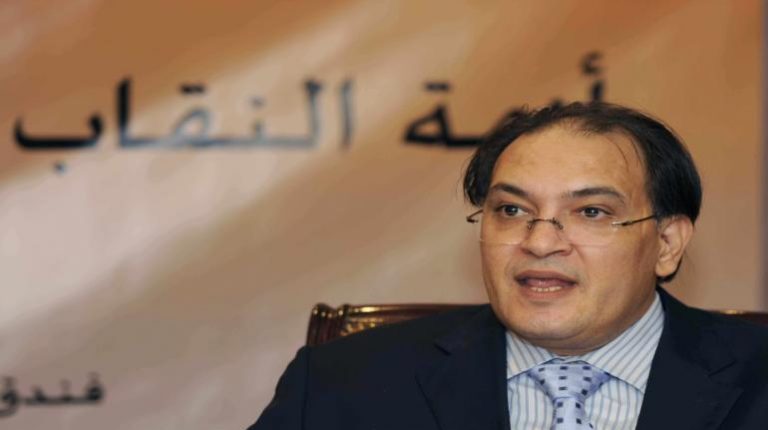 The state-sponsored National Council for Human Rights (NCHR) received 227 reports of forced disappearances in the years between 2015 and 2016, member Hafez Abu Seada said in an interview on state TV on Monday.

Abu Seada said that enforced disappearances are a war crime, adding that he was surprised by reports written by international organisations citing disappearances of thousands of people in Egypt.

The official said that the reason for the increased numbers in the reports is that such organisations consider whoever was arrested as disappeared.

He added that, “there cannot be talks about such violations without the interference of the NCHR,” asserting that the council communicated with former Interior Minister Magdy Abdel Ghaffar, in order to abide by the validity of such accusations.

According to various reports, there were approximately 1,500 cases of enforced disappearances in 2015. Several international and local human rights organisations have expressed concern about the deteriorating situation in Egypt, nevertheless Egyptian officials have discredited such statistics.

Abu Seada said that a committee was formed from the NCHR, the Ministry of Interior, as well as families and lawyers of the alleged victims to search for the names.

According to the findings, 146 cases were either charged or accused by penal institutions or are already imprisoned. He added that the families of those individuals were informed of the whereabouts of their relatives. He also added that 40 cases were found to have not been arrested by the police or wanted by the prosecution.

He implied that some of those 40 cases might have joined militant groups, while others were arrested at airports outside the country.

In March 2016, in an interview with the Middle East News Agency (MENA), Minister of Interior Magdy Abdel Ghaffar stressed that Egypt has zero forced disappearance cases and the term “detainee” is no longer used in legal cases.

Abdel Ghaffar made his statements in response to several claims by human rights institutions that have documented thousands of enforced disappearance cases in Egypt. He claimed that these institutions are working in connection with the now outlawed Muslim Brotherhood group to spread these rumours to terrorise citizens and to hinder the Interior Ministry from its task of securing the country.

Rohingya crisis: One year on, still no justice