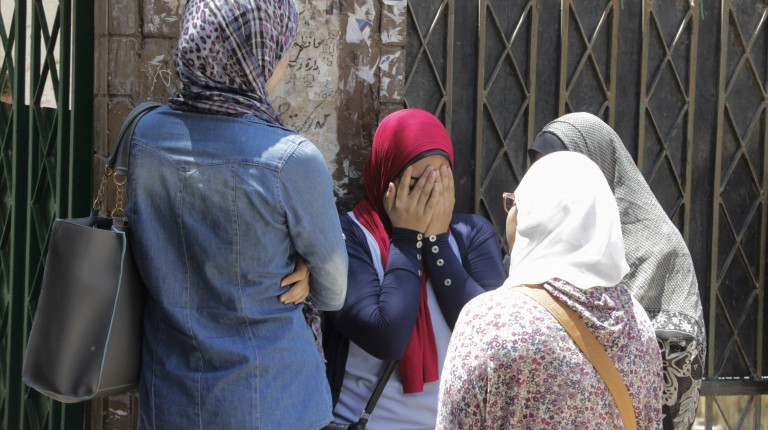 The new law will be followed by press institutions, websites as well as newspapers affiliated to the state, who will all be required to reconcile their conditions in accordance to the provisions new law for one year starting from the date of the decree.

The executive regulations of the law will be issued by a cabinet decision three months from the first day of working with the law, but after considering views of the authority.

In June, the parliament approved the law, which will allow the body to supervise performance of the press institution, their financial and administrative activities.

There is also Supreme Media Council and the National Media Authority to regulate the workflow of the press and media in Egypt.

These laws will replace the Law of Institutional Organisation 92 of 2016, which used to regulate the operations of the authorities.

The creation of the three bodies was approved by the parliament in December 2016 and signed as a law by President Abdel Fattah Al-Sisi in April.

Fatah-Hamas reconciliation, another round for stagnant situation

Did Monsanto know its weed killer could be deadly to people?

Parliament to discuss amendment of press, media law on Sunday

Will Egypt’s new media law bring back objectives of ministry of information?